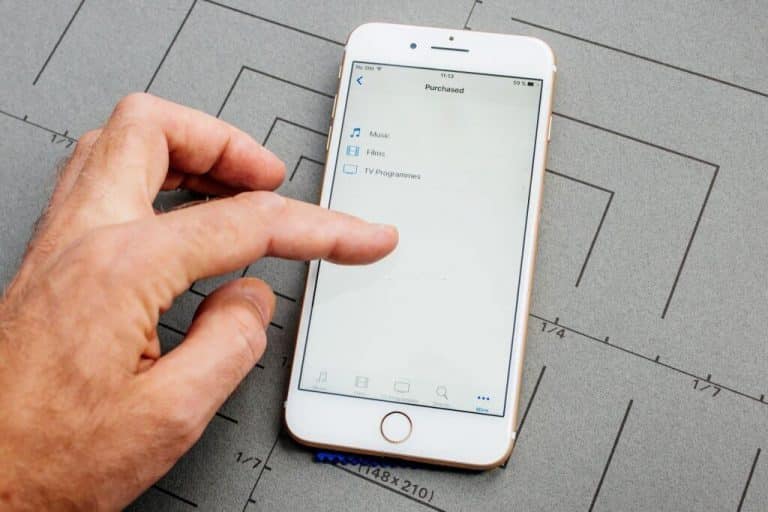 Admittedly, it can be very frustrating when this happens. You just want to listen to some music; we get it. To find out why this is happening to you and possible ways to fix it, stick around!

Why Is Apple Music So Slow?

There are many reasons why Apple Music is so slow. In this section, we will look at some of these reasons.

Sometimes, the problem could be as simple as having a slow internet connection. If the signal is fluctuating, weak, or inconsistent, data-driven apps such as Apple Music will not have enough bandwidth to run smoothly. Hence, the slowness you are experiencing.

Another reason why your Apple Music might be so slow could be that there was an error during a recent system update. It could also be slow as a result of running an older software update on your Mac or iPhone. Errors like these can also cause the app to keep stopping during use.

Too many background applications

Having too many applications running in the background can also slow the performance of your Apple Music app on either your iPhone or your MacBook. Apple Music needs quite a lot of space to run effectively. So, when too many apps are running, they will not have the space you need. Hence, the slowness.

Apple Music sometimes duplicates your playlists without any prompting. This can slow down the speed and contribute to the problems you might be facing.

How do I make Apple Music run faster?

Now we know possible reasons why this might be happening; it is time to examine how to fix it. Although these are not sure fixes, they are worth a shot. If nothing else works, try upgrading to a newer (iPhone) model as older phones often experience slowness.

Do an OS update

This remains one of the most recommended fixes for this issue out there. Try to run a software update if you haven’t done so in some time on your iPhone and MacBook. For example, simply doing an upgrade to Big Sur 11.3 improved the app. Even though this wasn’t going to cause a 100% speed change, it showed a noticeable improvement and we will generally recommend it first.

Now, this is a no-brainer but still important to mention. For Apple Music to run uninterrupted, you need quick internet. If your internet is slow or lagging, it makes sense that Apple Music would lag too. Wondering why Apple Music is so slow? Check your internet connection.

Close any apps you are not using

Seeing as having multiple apps running in the background can slow down Apple Music, you want to exit any apps that are not in use. This can speed up the music app’s performance.

How do I fix Apple Music buffering?

Apple Music buffering sometimes happens after an update. However, if this is not the case, here are some steps you can take to fix this when it happens.

Why is Apple Music so slow on mac? Tips for fixing

If you are wondering why Apple Music is so slow on your Mac, it is likely a space issue, or having too many programs running at once. It could also be that you need to update the system, or Apple Music is just generally malfunctioning. Here are some fixes you can try.

If it isn’t a network issue, your system might need an update. Check for any available updates and update your system if need be. To do this, click on the Apple menu >> select the “About this Mac” option >> and then click “Software Update”.

Close the music app and restart it to see if it works better. You can also update your music library by opening Music, clicking on the File menu, and choosing Library. Under which you want to select “Update Cloud Library”.

Another fix that has worked for many users is deleting cached data from their Apple Music app. This usually speeds it up, and can even work as a fix in cases where the app stops working completely.

Check the Activity Monitor on Mac

The Activity Monitor is a great place to start if we want to know what is the cause of our slow Apple Music on Mac. The Activity Monitor helps you see if the process is stalled or if we are utilizing a higher CPU than expected. You should also check the CPU tab of the app to see if there is anything listed in RED or one that is marked as “not responding”.

If you’re using a Mac, we recommend checking your storage space to be sure that isn’t what’s causing these issues. To check your storage, go to the Menu bar >> About this Mac >> Storage.

A great way to isolate and probably fix this issue would be booting your PC into safe mode. This will allow you more resources to allocate to any specific app.  Trying to run your Apple Music in safe mode and seeing if it will work fine or not is something we will recommend. To learn how to start your Mac in Safe Mode, click here.

Of course, these are just suggestions. We can’t guarantee that these will work, but as we said earlier on, it’s worth a shot. Most of these fixes have worked for people with similar problems. If none of these fixes work for you, you can always contact Apple support and get some professional assistance from them.