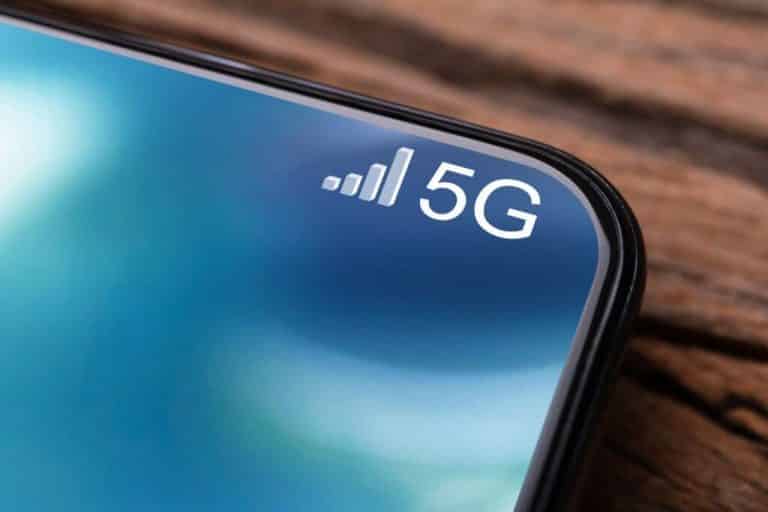 We all want fast internet speed when watching videos or playing games online. 3G once served us, but it is now unbelievably slow compared to 4G, LTE, and 5G.

If you haven’t had much experience with cellular network coverage and speeds, you could get very confused. For example, you might be wondering why your phone says LTE instead of 4G or 5G and how to switch between these cellular networks.

This article contains basic information about cellular networks and how to fix specific issues with your network.

Why Does My Phone Say LTE Instead Of 4G?

Why Does My Phone Say LTE Instead Of 5G?

Your phone says LTE instead of 5G because it is connected to an LTE network and not a 5G network. This could happen when your phone is in an area where the 5G network is not accessible or when you didn’t configure your phone to work with the 5G network. It could also be because your service plan does not allow a 5G network, or you have throttled down to 4G after reaching the 5G data limit.

The 5G network is still in its early stages, so it is not accessible in many areas, and 5G-friendly devices are not yet in wide circulation.

What Does LTE Mean on My Samsung Phone?

Is My Phone Supposed to Saying LTE Instead Of 4G?

Should My iPhone Say LTE or 4G?

Why Am I Getting 4G Instead Of 5G On My Phone?

You are getting 4G instead of 5G on your phone because of one of the following reasons:

You can reset the network by simply turning ON airplane mode, leaving it ON for at least a minute, then turning it back OFF and waiting for the network to refresh. Alternatively, you can restart your phone.

You can also reset the network settings from the settings app on your phone. To do this, go to Settings >> General >>Reset >> Reset Network Settings.

First, confirm that your service plan allows 4G speeds, that your phone is configured to work with 4G speeds and that you are in an area where 4G coverage is available. Then follow these steps to confirm you have the correct network settings for the desired network coverage:

Confirm that your SIM card is clean and properly positioned. Next, open the sim tray or the phone’s back cover, remove the sim, clean and place it properly. You can also clean the sim tray if you notice dust, dirt, or debris.

Read also: Do I Need A New Sim Card and Phone for 5G?

If you have set a data limit to try and reduce the amount of data you use, this might cause the issue of your phone not reaching the 4G speed. When you reach the limit, your network will either go back to 3G or stop working entirely. To remove the set data limit on Android, go to Settings >> Sim cards & Mobile networks >> Set data plan >> Data usage. Then, toggle OFF Data usage to turn off any set data limit.

This feature is only on iPhones. If your phone software or carrier settings are outdated, you might encounter slower network coverage. Go to Settings >> General >>About; if an update is available, follow the prompts to install it.

If none of these fixes work, we recommend contacting your network service provider with your complaint. The issue might also result from a fault on your phone, so you could take the phone to be checked.

If your phone says LTE instead of 4G or 5G, this article will let you know what it means and what to do when facing an issue of poor network coverage.