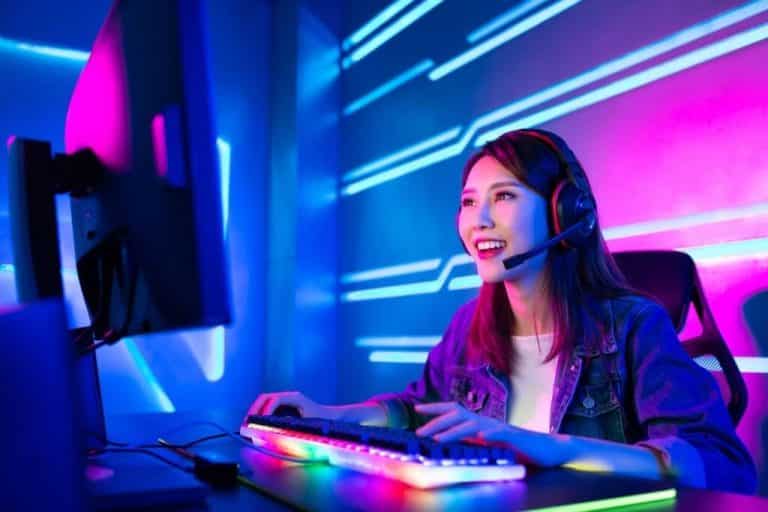 You know how listening to loud music or playing a game with your headphones connected might make you talk a little too loud because you’re trying to hear yourself? Well, mic monitoring fixes that.

What Is The Xbox One Mic Monitoring?

Xbox one mic monitoring is a feature on the Xbox one that allows you to hear your own voice when using headphones by sending your mic input into the headphones. It also improves your general audio quality. Let’s be honest, one of the most annoying things on the planet is someone who is talking or singing too loudly because of the music from their headphones or your teammate shouting into your ears during an intense COD warzone game. If only they could hear themselves, they would act right. Xbox one mic monitoring allows you to hear every sound you make, so you won’t have to shout and it makes gaming a lot smoother and quieter.

This feature is available on several other platforms and can be enabled or disabled with ease in steps tailored to the platform. Xbox one mic monitoring is one of the best features for gamers, however, most people have no idea it even exists. Mic monitoring is not only great for gamers, it also works great for those who require clear and smooth communication. No one wants to be that person with chaotic audio during an important work meeting.

Benefits of Xbox One Mic Monitoring

First and foremost, Xbox one mic monitoring helps you keep your voice in check. Gamers are often worried that they aren’t speaking loud enough for their teammates to hear and others just get so lost in the game that they don’t realize how loud they’re being. If you could hear yourself in your head, it would put you at ease and also make the game smoother for your teammates and their eardrums. It also reduces distraction and helps you keep your focus.

For those who are only just hearing of Xbox one mic monitoring, you might still wonder why it is useful. People have been gaming for so long without using it and even after this article, some people still might not use it. Here are some more benefits for you to consider:

Xbox one mic monitoring comes in handy when you get cut off or when there is too much noise around you. It lets you hear what everyone on the other side hears and this will help you identify whatever issue you might be facing. It could also help when you’re just testing for clear audio, making the process a lot easier.

Xbox one mic monitoring caters to all your communication needs, and for gamers, clear communication is key. Besides letting you hear yourself, it also significantly improves your general sound quality. When everyone can hear themselves as well as the rest of the team clearly, it makes for an amazing game and could even bring about a smooth win.

How to Turn Xbox One Mic Monitoring ON/OFF

Xbox one mic monitoring is automatically enabled when the Xbox is connected to compatible headphones, so you only need to adjust the volume following these steps;

Once again, mic monitoring is the default mode for the Xbox one, so if you want to turn it off or disable it, all you need to do is lower the volume all the way. You can do that by following steps 1-4 above and dragging the ‘Mic monitoring’ slider all the way to the left.

The headset audio controller also lets you control your audio volume with the buttons on the adapter and it comes handy if you’re using one of the older Xbox controllers that don’t come with a headset jack.