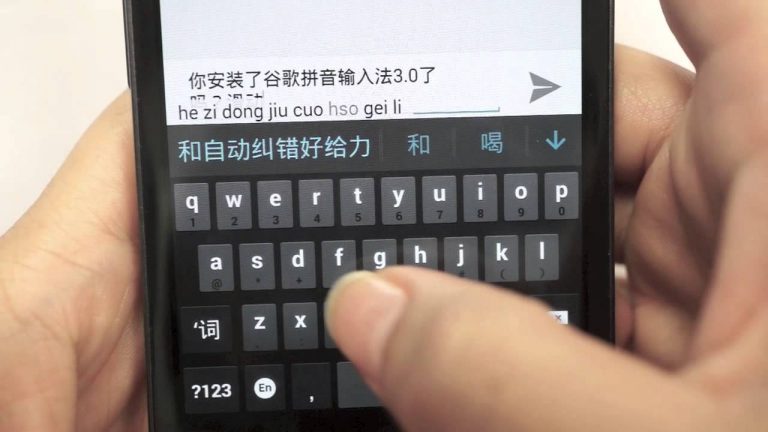 As you know, the written scripts of some languages aren’t based on the ‘ABCDE’ alphabets, and since most keyboards are built in the alphabetic style, there had to be an easier way to type in these languages for other users, like Chinese, hence Google Pinyin input.

The input method also included the stroke count method input. It was discontinued by Google in March 2019 but is still available on https://dl.google.com/pinyin/v2/GooglePinyinInstaller.exe. This article will provide you with a breakdown of its features, what the Google Pinyin Input is, and how to use Google Pinyin.

What Is Google Pinyin Input?

The Google Pinyin Input was an input method developed by Google China in 2007. It was built as an extension for Google’s keyboard that enabled you to write Chinese characters, making it easier to communicate in the language.

Yes, the Google Pinyin Input is safe to use, asides from its privacy and data capturing mechanisms. It is highly advanced and only sees data you would use to submit a Google search in the app or any input data to the company’s services that it can otherwise see on other keyboards.

How to use Google Pinyin input on Android devices

Google Pinyin Input is available across devices like Androids, iOS, Windows, and Mac. To use the Pinyin keyboard on your android device, follow these steps. First, of course, you would need an internet connection for it:

How to get and use Google Pinyin on Windows

Read also: What is Sync in Mobile and What Does It Do?

How do I remove Google Pinyin?

For Windows PC with Windows 7 or 8 OS: Go to your Control Panel by looking for it in the Start Menu or typing it in the search bar. In Control Panel, open Programs and check the list of the ones installed on your PC. Next, right-click on Google Pinyin Input, then click uninstall.

For Windows 10 OS: Press the Windows key and type ‘Add or remove programs.’ A system setting for uninstalling programs will show up in the results. Click on it to open and scroll down to the search tab. Next, search for Google Pinyin Input and click it to open the uninstall option.

Gboard only accesses searches you perform by typing the G icon as it would technically need the texts in the search to perform the said search. That is the only information Google sends to Gboard. Google’s privacy policy notes also states, “Gboard will remember words you type to help you with spelling or to predict searches you might be interested in.”