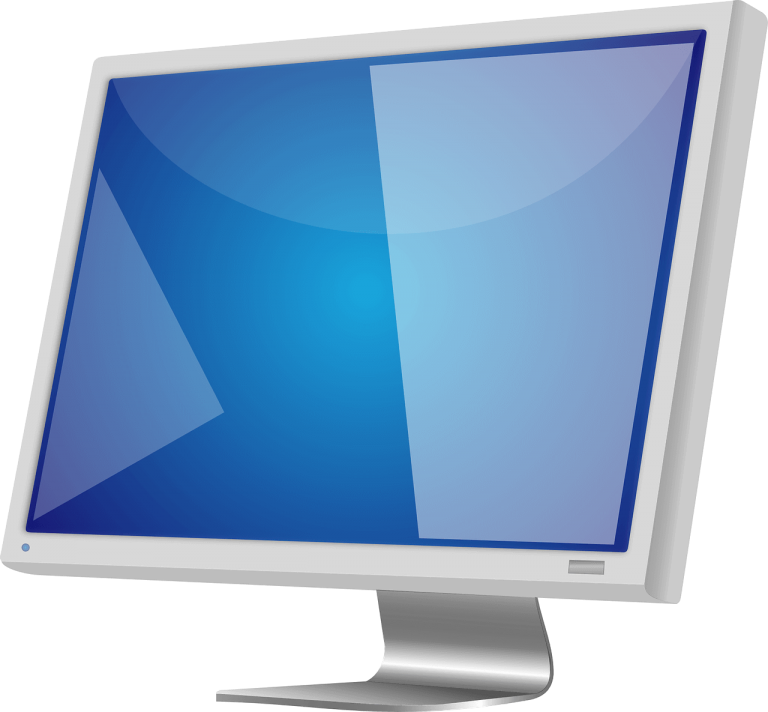 Backlight bleed is one issue you might have noticed on many LCDs, either on your gaming TVs or monitors. Depending on what game or activity you’re engaging in on your monitor, it could be very hard to tell if what you’re seeing is a backlight bleed.

What Is Backlight Bleeding?

These displays work by blocking out light that isn’t necessary to the visuals at every given time, but when there is backlight bleeding or flashlight bleeding, either the corners or more areas of the screen expose the backlights, ruining your viewing experience.

The type we will be discussing and finding a solution to in this article has become too apparent, and if your manufacturer has a returns policy, and you’re still eligible, we will recommend that you make the return or take advantage of the warranty coverage. But if none of that is the case for you, then let’s go into detail and see steps you can take if you notice backlight bleeding.

Note: We have noticed that some users who have IPS-panel displays often mistaken backlight bleeding with IPS glow. While backlight bleeding is a technical fault, IPS glow is a settings issue that can be corrected by simply changing the angle and the distance from which you’re looking at the screen and in some cases by decreasing the brightness and increasing ambient lighting.

Backlight bleeding is a screen defect that is caused by the deviation of the alignment of the superimposed multiple layers at different angles used in IPS monitors. These deviations then cause pressure inside the display, which then displaces the liquid crystal alignments in IPS panels. As a result of these displacements and deviations, light can easily penetrate in some places more unusually than it penetrates in others.

Looking for an ultrawide monitors for gaming and productivity? Here are the best.

There are two main types of backlight bleeding. And if you’re experiencing this issue on your display, one of them would be the case:

How to Do a Backlight Bleeding Test

You can do a simple backlight bleeding test at lightbleedtest.com for free. If your entire screen remains dark, you’re good, but if any area of the display shows any type of leaked backlight, then you’re having the backlight bleed issue. So let’s proceed to the fixes.

When the display of the monitor isn’t properly seating in the frame, you would have extra light bleeding out of the edges. Some users have found that checking to ensure that the display is seating properly in the frame – and correcting it if it isn’t – solves the bleed issue.

If the backlight is escaping from the edges of the LCD screen, it could be that the frame is faulty or loose. A common trick we apply when changing the tube could also be applied here. We recommend taking an electrical insulation tape and using it to tape the edges round. It’s the recommended fix if the issue is from the display frame.

It’s also possible that the backlight bleed is a result of grease, dust, and liquid, so you should try cleaning the display with a microfiber cloth. Gently rub the microfiber cloth on the bleeding areas in a circular motion. Try to apply moderate pressure so as not to cause another damage to the display.

After cleaning the display, you might want to turn the monitor OFF for a few days for the display to settle and see if there are any changes.

If none of these works, the last option you should try, which wouldn’t require that you buy a new monitor is to change the display. Changing of a monitor display isn’t too complex if you get the right one from your manufacturer. Many manufacturers send you a step-by-step guide that will help with changing the display.

Looking for a cheap 4K curved monitor for gaming? Here are the best under $500.