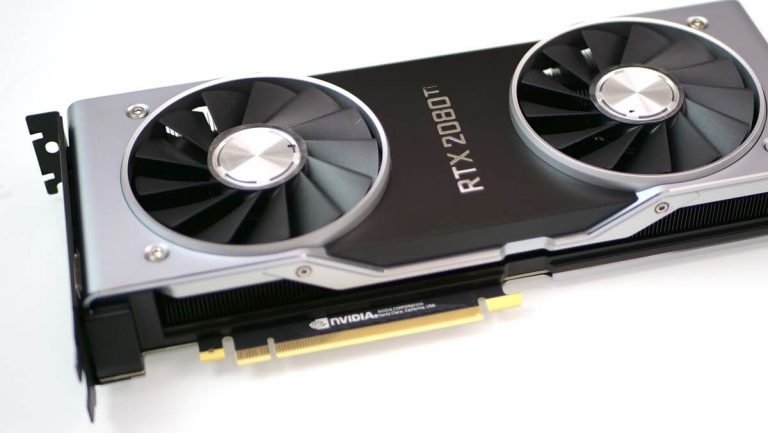 For core computer users and enthusiasts alike, interest often revolves around the processing speed of laptops and computers. The processing speed of a computer or laptop determines how much information is fed into and retrieved from the device. Another important consideration is the processor itself. Internet professionals in the gaming industry work with something called the GPU.

So what does GPU stand for in Computers?

GPU stands for Graphics Processing Unit. Structurally-speaking, a GPU is a component in a computer/laptop that enhances a computer’s ability to create and render computer graphics. It usually comprises a processing unit, memory, a cooling system as well as connections to a display device. A GPU also performs the task of improving all the videos, graphics, and animations displayed on a laptop’s screen.

Now that we know what a GPU stands for, the next question should be what does a GPU do? For starters, a GPU ensures that images and videos display in the proper format, on a computer’s screen

It is important to note that there are two types of GPUs, deployed in laptop computers. The first type is the dedicated graphics card, while the second is called an integrated graphics processing unit.

We shall examine each type of GPU in more detail.

Dedicated Graphics Card is also easy to replace or upgrade.

An Integrated graphics processing unit also goes by other names such as shared graphics solutions, integrated graphics processors (IGP), or unified memory architecture (UMA). A key difference with an IGPU is that the processor comes built into the motherboard of the computer. An IGPU does not come with a dedicated RAM; it uses a portion of the computer’s RAM to perform its duties. This arrangement may lower the performance level of an integrated Graphics Processing unit.

Now that we know what GPU stands for, let us take a look at what a GPU does. The following are the real-life applications for a GPU:

What Are GPUs Used for Today?

GPUs are generally known for generating graphics for video games. However, it is not limited to only gaming. Listed below are some other features of GPUS.

A good GPU is essential if you want to use your PC for machine learning. Machine learning involves assembling analytical models using large volumes of data to find new patterns and present critical conclusions. So, a suitable GPU is needed for the required tools and software to run on your computer without crashing.

Additionally, the GPU helps out with this demanding computational work by seamlessly executing the multiple and complex associated processes.

Another important use of the GPU is for editing videos. A GPU would make the work easier for those that handle the conversion of large videos to a different format without losing its resolution.

If the system only has a CPU, it would be overburdened by this work and may develop errors or glitches that would affect your overall output. Furthermore, the GPU also supports video encoding, decoding, and compression software, making it a valuable resource for any video editor.

This means that mining any cryptocurrency would require a PC that works efficiently, more importantly, a PC with a GPU.

In recent times, digital artists have been generating lifelike images and art displays. However, rendering 3D graphics is very intensive; using a GPU-enabled computer would allow these artists to create images and abstract art that was initially impossible with only the CPU.

The GPU and the graphics card accomplish the same things, but they have distinct features you can use to identify them. Here, we will examine their similarities and differences.

On the other hand, the graphics card contains the GPU, a BIOS chip, VRAM (Video RAM), a random-access memory digital-analogue converter (RAMDAC), and ports used to connect the card to the motherboard. Therefore, it can be noted that GPUs can be found in graphics cards.

5 Best GPUs And Graphics Cards on The Market

It is always preferable to go for the graphics card that would offer the most value, which can also boost your integrated GPU. Here are some that you should consider getting

What Does a GPU Do for Gaming?

Without a GPU or with a weak graphics card, your games would load slowly, with poor resolution. The GPU directly affects the frame rate (frame per second); if you don’t have a good one, your games would lag on the screen and freeze at intervals.
A strong graphics card would ensure that you have the whole gaming experience with clear visual effects and high fps. However, the graphics card must also be compatible with your PC.

Is GPU Better Than CPU?

The CPU is the processing unit for general tasks, like mid-range calculations and implementing a large set of linear instructions. It is also the central part of the operating system and has access to a substantial portion of the local cache memory.
In comparison, the GPU is a specific unit that handles how graphics are displayed. The strength of the GPU lies in its ability to undertake parallel instructions and process a large volume of data while allowing the smooth performance of certain applications.

In conclusion, both processing units are needed for the optimal performance of a high-end computer.