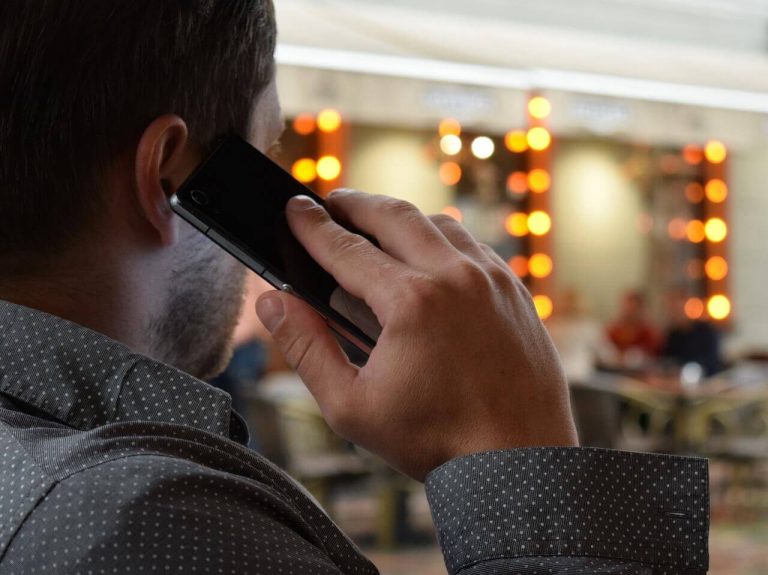 Getting the “this number is no longer in service” error message is quite common these days. And it can be not very pleasant. For example, you are trying to get through to someone or expecting important information, and they couldn’t reach you.

You should know you’re not alone. This call intercept message doesn’t just come up on your phone. It could be that you are trying an invalid number or a phone disconnected by the service provider.

Let us take a look at the possible cause of this and how to fix them.

What does the “this number is no longer in service” error message mean?

Occasionally, when dialing a phone number, the call will fail to connect. Instead of getting in touch with the person you want to talk to or a voicemail box, you receive an intercept message stating that “this number is no longer in service.”

Read also: The Number You Have Dialed Is Unallocated – Working Fixes

On occasion, you are receiving spam calls—spammers fake (or impersonate) the Caller ID shown on your phone. So anytime you call back, you will receive a call intercept message indicating that the number is no longer in service. A number does not have to be in service to make it appear as though someone is calling from it.

Another reason you are getting this number is no longer in service could be that your SIM card or the recipient’s SIM isn’t functioning correctly. Generally, when SIM cards get faulty or are not placed correctly in a phone, it would result in issues, including an inability to make or receive phone calls.

Also, it appears as though you have inadvertently blocked the people who are receiving the “this number is no longer in service” error message. This is what happens when blocked users try to call you. You might try sending a text to the recipient to check.

Read also: The Number You Are Trying To Call Is Not Reachable – Best Fixes

The simplest fix is to check that the number you are dialing is correct. There is a probability that that number isn’t valid.

If your SIM card is faulty, contact your network carrier and verify that the SIM card is operational. If it isn’t, request that they reactivate the SIM or give you a new one. If the SIM card on the previous phone works, it is possible that the phone you purchased is locked to the network provider that supplied it.

If you accidentally blocked some of the numbers calling you, try checking those numbers and unblock them.

As I said earlier, getting the “this number is no longer in service” call intercept message can be pretty damn annoying, but it could be for many reasons. So figuring out why you are receiving this message is imperative before making your own conclusion.

Check if you are not dialing a wrong number or your phone isn’t blocked, or a spammer is the one harassing you with fake calls. Try out every point mentioned in this article to resolve your issue.

Read also: How Many Times Does A Phone Ring?