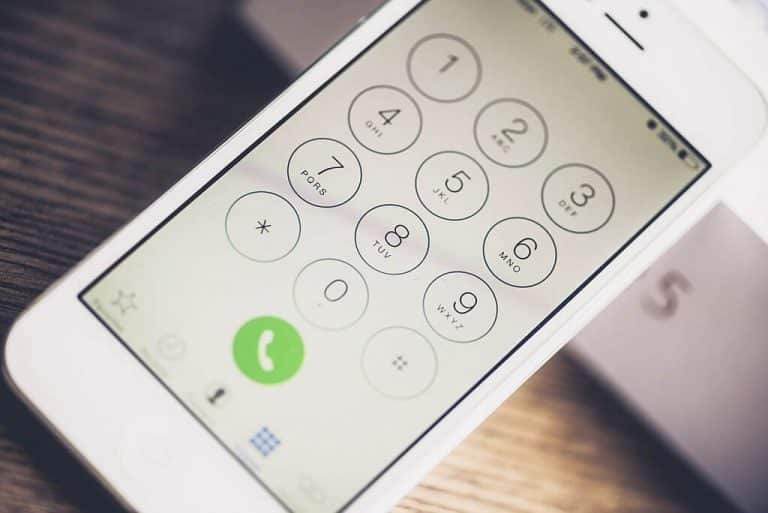 When you are trying to call a subscriber and you get “the number you have dialed is not in service” intercept message, there would be so many different things that could cause it. While the chances that the subscriber you are calling has you on their blocklist is one we should consider, there may be lesser-known causes, and these we will be exploring in this article.

What causes “the Number You Have Dialed Is Not in Service?”

If you get this “the subscriber you have dialed is not in service” call intercept message when trying to call a number that was left on your caller ID, then chances are that you were either Robo called, spam called, or called by a telemarketer. If you are calling back to opt-out and the call doesn’t go through, you can always report the number to your carrier to block the number as it’s a violation of government regulations to not be able to opt-out of their spam calls.

You can look at the phone screen as you dial and see if it shows “call forwarding”. If this is the case before you get the “the subscriber you have dialed is not in service” call intercept message, then chances are that the subscriber has their calls forwarded to an invalid number, and sending a text across can help you reach them.

Read also: What causes your call cannot be completed at this time?

Fix 3: Retry After Some Time

This will be the case if you are calling a phone number you know is correct, and you’re sure isn’t out of service. Since the “the subscriber you have dialed is not in service” call intercept message is sometimes a result of overloaded phone lines, waiting for between a few minutes to a few hours to retry a number should be able to fix things for you. This will also be the case if the subscriber in question is porting their number to another carrier.

Fix 4: Confirm That the Number Is Correct

If none of these work, it’s generally best to reach the subscriber via any other means and let them know you’ve been trying to get across to them. They sure would have an explanation and would be able to reach their carrier to get this fixed if there is any need for such.