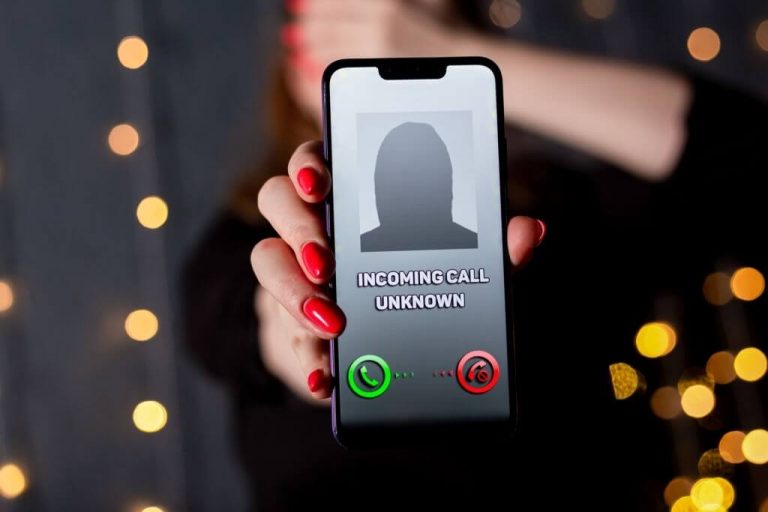 Another cause of the “the number you are trying to call is not reachable” call intercept message is when a recipient isn’t in an area with network coverage or any other issues with the recipient’s device network access. Generally, waiting for some time and redialing the number has returned with no issues.

Congestions on the phone lines

Congestions on the part of the network provider would also return the “the number you are trying to call is not reachable” call intercept message. Certain area codes are overloaded at certain times of the day, and calling a number under that area code would probably return this message. Repeatedly dialing the number fixes this particular issue as the load on the phone lines drop and calls start working fine.

Out of service number

When a number is out of service, you will also get the “not reachable” intercept message. This could be a result of the customer not renewing their phone bills and the network provider deciding to cancel the line, or a result of long periods of inactivity, resulting in the blocking of the phone line. Generally, anything that has to do with the customer’s account and its operations will result in this call intercept message.

If the number was left on your caller ID, and it is unknown, then you are probably getting the “the number you are trying to call is not reachable” call intercept message because you’re calling a spoofed number. These guys use software to change the digits that show on a recipient’s phone when calling it, so trying to call the spoofed number will not be possible. If you suspect you have been spam-called, robocalled or your number is in the hands of telemarketers, you can always go here to include your number on the national Do-Not-Call database.

In some cases, you are getting the “not reachable” intercept message because you are calling a phone number that doesn’t allow incoming calls. Some companies and hospitals use phones that only allow outgoing calls, in which case, you trying to call back is close to impossible. If you suspect this, you might do some research on the number and confirm where the call came from and call a number they have for the public.

When a recipient removes the battery from their phone, it returns the “not reachable” message to callers. The reason this is particularly so is that mobile phones regularly update the nearest base station about their availability to take calls, when turned OFF using the power button, they also update the base station about this, hence you getting the message that the phone is “switched off”. In this case, though, the phone isn’t able to communicate its condition to the nearest base state, either because the phone was damaged or the battery was removed.

Read also: How Many Times Does A Phone Ring?

If the notification is “the number you are trying to call is not reachable PPS 6180” or something similar, chances are that a customer is on a prepaid plan and they don’t have funds in their account to add more minutes. Generally, topping up the funds on their account fixes this, and might be the case for you.

Read also: I Keep Getting Dirty Texts From Random Numbers – Here’s What I Do

If you are getting the “the number you are trying to call is not reachable PPS 6180” call intercept message, you can tell that many different things could be wrong, but we’d share a couple of things that can help.

Recall after some time

This fixes so many of these issues. If the area has poor network coverage or the weather is bad, the number will probably be unreachable. Waiting for some time often does the trick.

Even if calls don’t go through, try texting the recipient and ask them to check the block settings on their phone to be sure you weren’t mistakenly added to a block list. If they are using AT&T, they can go to the Device Support Page >> select the phone brand and model >> go to Tutorials >> select Calling >> select Block or Unblock Calls.