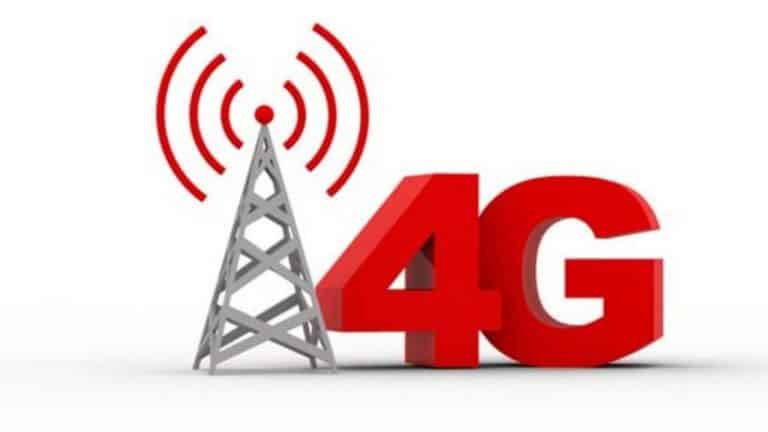 If you have done just about any type of search for internet service providers, Spectranet and Swift are two names you will come across very often.

Swift has been in the country longer than Spectranet, and while Spectranet’s network coverage areas in Nigeria are limited, many are trying to see if Swift covers a lot more states, giving pretty much anyone a chance to start their online business ideas, from creating and uploading videos to YouTube to trying to grow an Instagram community.

Until recently, swift has only been available in Lagos, but recently, we got wind of the company’s expansion to Abuja and Port Harcourt. Swift has been growing its coverage in Nigeria at a very fast pace, so we expect them to be in other key Nigerian cities in the coming years.

While internet adoption in Nigerian is going at a very fast speed, the adoption of internet service providers like Swift, Smile, and Spectranet has largely been by companies and individuals who have extra means. But it’s now gradually being adopted by many more people in the middle to lower class of the society, so we can expect the company’s coverage to continue to grow.

On how well the coverage is, I feel people in some parts of Lagos Island and the mainland have said the service is great in their areas, but I used it in the Ajangbadi area (which is on the outskirts of Lagos) and it just didn’t work for me (a year ago). Ever since then, I haven’t played with the idea of using Swift, but if I do feel a need to, I would recommend that you contact them and get them to bring a device and see which works best in your neighborhood.

The company has an external router that’s like an antenna, which is one I’ll recommend if you stay in areas like mine that don’t have very good coverage or if you’re in areas where there are many customers using internet services.

Overall, I will give Swift a pass for its coverage in some parts of Lagos. Although I feel the company could improve on their online support, the speed at which they cover other cities that are either within Lagos or that are sharing borders with Lagos. An area like Ogun state is steadily seeing a spillover of logicians and businesses, so having an internet service that will cater to their needs will surely help them with faster, more consistent business growth.