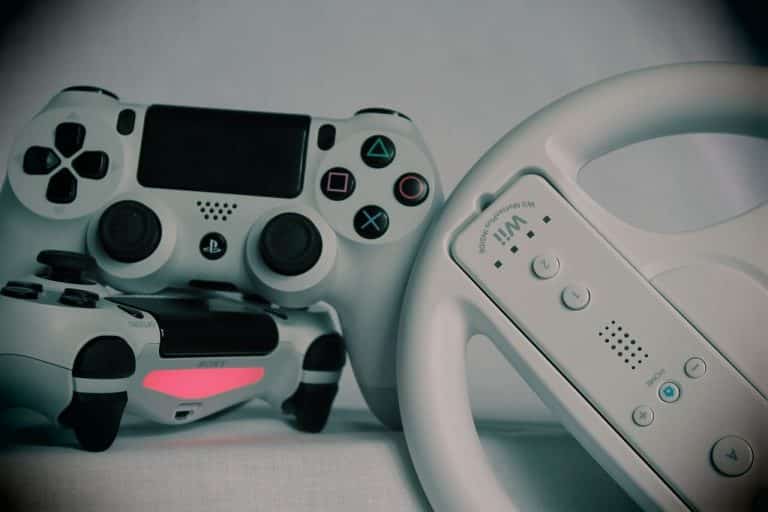 It’s been a while since Steam rolled out official support for Sony’s DualShock 4. It functions instantly with most of the games on the platform. It also features a huge amount of custom configuration.

Another amazing thing about it is that it’s quite easy to set up, but unfortunately, there are situations whereby the user attempts to play games with a PS4 controller that has been connected and they realize that Steam is not detecting PS4 controllers.

This might sound so simple to a problem you probably thought was complex but it works just as much.

When you’re certain that the PS4 controller has been connected using a USB cable and you still keep getting the “Steam not detecting PS4 controller” prompt, check the USB ports and Cables for any form of debris. Use dry air or any available dirt blower to get rid of the debris.

After you’ve done that, reconnect the PS4 controller to check if it works, it should. If it doesn’t, check if the USB cable is faulty. If you’re certain it’s not any of those, try this next fix.

Read also: Is Your PS4 Controller Charging But Not Connecting? Here Are Some Fixes to Try

As listed earlier among the most likely reasons why Steam is not detecting PS4 controllers, having a low battery should also be checked out. If you suspect this is the case, eject the PS4 controller from your PC and plug it into the nearest USB power source. Charge for some minutes and plug it back in. If it doesn’t work, then it’s not a power problem.

If you’re making use of the PS4 controller via Bluetooth and it is also resulting in the ‘Steam not detecting PS4 controllers’ error, follow these quick and easy steps:

Your PS4 controller should then be easily recognized by Steam.

All Wireless controllers are powered by three major drivers;

If any of these drivers are not up to date, it may result in the Steam not detecting the PS4 controller issue.

So how do you update?

You can do this the quicker way by launching the Windows Quick Access menu >> Click on both Windows key and Key X >> then select Device Manager.

Step 2: Click on the “Human Interface Devices” dropdown button, you’ll see the ‘Bluetooth HID Device’ and ‘HID-compliant game controller‘ drivers. As for the Bluetooth Wireless Controller, it can be found in the Bluetooth section.

Step 3: Right-click on the particular driver you want to update, then select “Update Driver”.

Step 4: Click on ‘Search automatically for updated driver software’. Your PC does the rest of the work by searching for new versions of the driver to install. You would then get a prompt instructing you to install the drivers on your PC.

Repeat the same steps for each of the three drivers; “Right-click on the specific driver, select update driver”, then you’re good to go.

Read also: PS4 Controller Lagging and Disconnecting? Here Are Some Causes and Fixes

In some cases, Steam not detecting PS4 controllers may be as a result of the controller being faulty itself. If you can, test it on multiple devices, if it works, then it’s probably not the cause.

If it doesn’t, it’s best to try out other controllers to test and understand what the root cause is.

If any of these solutions work for you, congratulations and happy gaming. If by tough luck, you’ve tried all these solutions and none of them gives you a headway, it’s best to just reach out to support for proper diagnostics as to whether it’s a software or hardware problem.