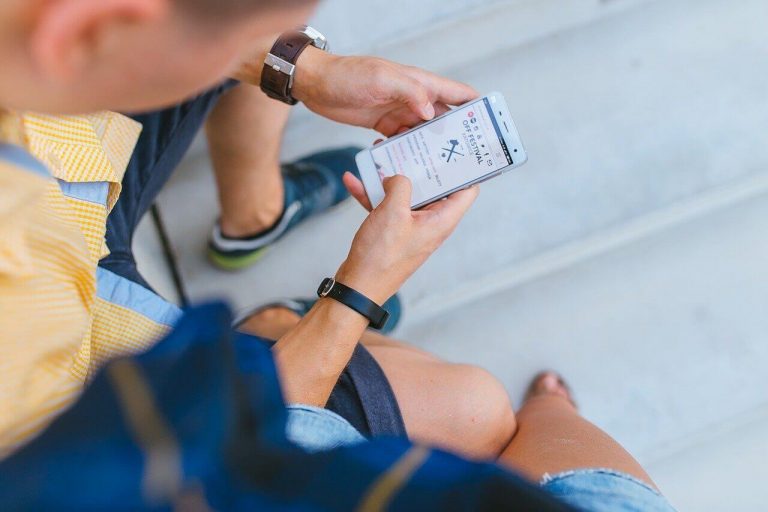 Whether you’re using an Android device like a Samsung or Huawei smartphone, or you’re using an iPhone, having cases where the device develops issues with the network are fairly common, and these issues can be one hell of a deal-breaker for smartphone users.

We are putting this article together to help users solve SIM card and network work issues such as the “SIM card inserted but no service” issue on Android and iPhone and the “phone recognises SIM but no signal bars” issue.

Since your phones show that a SIM card was inserted, the issue is in many cases with your phone, not your SIM card, but we have seen cases where users have experienced these issues and it happens to be an issue with their SIMs. We’d be exploring different fixes to the “SIM Card Inserted but No Service” and “Phone Recognises SIM but No Signal Bars” issues in this article.

Whenever I noticed that my phone recognizes that there is a SIM card but my phone has no signal bars, there are a couple of different things I do straight up to troubleshoot it. Rather than this being one specific fix, it is a checklist of things that could be wrong with your device, things that you could instantly look at to rectify this problem.

Fix 2 for SIM Card Inserted but No Service

Another quick fix to detect if everything is okay is to insert another SIM card into the SIM tray where you find the SIM card that isn’t showing any signal bars and insert that SIM (the one not showing signal bars) into another device. If the SIM works in another device, with the service coming ON, then chances are it’s the SIM tray of the former device. In cases where inserting a new SIM into the SIM tray of the former device displays signal bars, then it could be a case of the device selecting SIMs, or the SIM selecting devices.

Read also: The Solution to Message plus Not Working

Fix 3: Check the Network Settings If Phone Recognises SIM but No Signal

If the phone recognises SIM but no signal, then you want to try adjusting the SIM card network settings of the device to find mobile networks automatically. You also want to give the highest network preference. Depending on what type of phone you use, checking the network/internet settings to automatically switch between 2G, 3G, 4G, and 5G makes it that when you are in an area that doesn’t have higher network coverage, the device automatically switches to something lower.

Fix 4: Check Network Rating of the SIM and Phone If the SIM Card Is Inserted but No Service

If the SIM card is inserted but no service, something you want to check is the network rating of the device in question. If your SIM card is older, say a 2G SIM, a more advanced phone with a 4G and higher network spec might not work fine with it. You’d need to upgrade the SIM card to between 4G and 5G. This has been the case for people who have the “my phone has no signal bars” and “my phone says no service” issues on Android phones like Samsung Galaxy devices.

I noticed the smartphone can be the issue when my phone says no service but a SIM card is inserted. If the smartphone is rated 2G or 3G, putting a SIM card on a 4G or 5G network would probably end up showing no service and there would be between very few and no signal bars showing.

Read also: Things to Do If Your Phone Keeps Losing Network Connection

While other fixes for when the phone recognises SIM but shows no signal is pretty based around settings, this and the next will focus on more technical possibilities. If you try using the SIM on other phones, and it works well, and try using other SIMs on the phone and they don’t work, chances are that the phone’s SIM plate is faulty and might need a professional to check it.

Fix 6 for When My Phone Has No Signal Bars

You would also want to check the SIM card in question. If you notice that the copper plating on the SIM card has no chips or it has discoloration, it just might be time to have it changed. Your mobile carrier will be able to replace the SIM if the SIM card is the issue. As a rule of thumb, recreate the issue on multiple devices to be sure it’s the SIM.

Read also: What to do when ethernet doesn’t have a valid IP configuration