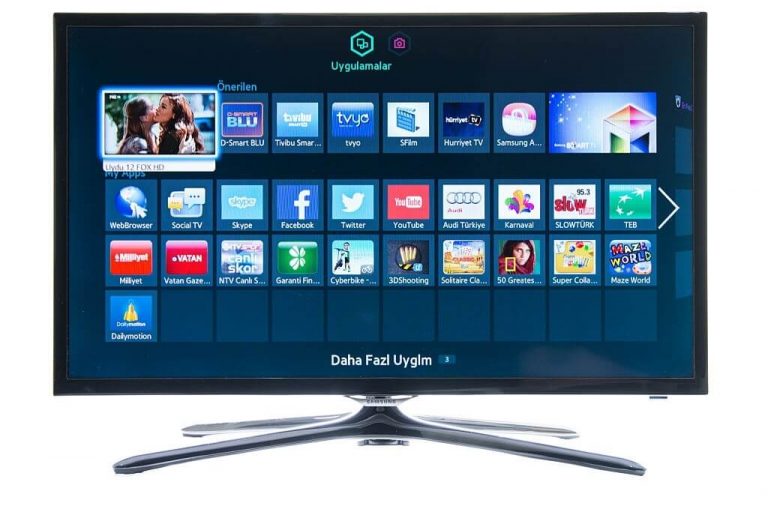 You turn on your TV but it just keeps flashing this red power light with no picture displayed, this can be very scary. It’s the next heart-sinking thing after a battered or faulty TV screen. Samsung especially has many of its customers complaining about this Samsung TV power light blinking won’t turn on issue. There are various reasons why you could be experiencing this but not to worry, it can be fixed. But first, let see why it happens.

It could be from something as simple as a faulty remote control to an error with its power management system. A power surge resulting in an excess inflow of electric current could have damaged the whole power supply system or some key components like capacitors and transistors. So make sure to note if this happened after a storm or major power surge.

It could also be a result of an HDMI glitch. If you previously connected your console to your TV and after playing your game you switched the console off without changing the source of the HDMI input, the console might stop your TV from starting properly.

Worst case scenario, your TV’s panel might have gone bad.

Another thing you can try is to unplug your TV set from the power source, then press and hold the power button on your remote for 15 seconds. Wait a minute before plugging it back in and try to turn it on.

If after trying the above-mentioned options, it still won’t come on, it might be a problem with its capacitor. If your TV is still covered by warranty, use Samsung’s customer support service. Inform them of the problem and they will have it fixed for you. Even if your TV set is out of warranty, they will get it fixed at a reasonable price.

Disconnect all extras attached to your TV set. If the Samsung TV power light blinking won’t turn on issue is as a result of an HDMI glitch, unplugging all HDMI devices connected to the set might just fix the problem. After unplugging them, relaunch the TV.

If it comes on, change its source to HDMI 1 while you connect your extra to HDMI 2. If you want to use the attached device e.g. a game console, all you have to do is select HDMI 2 to go into the console’s view.

Remember, if you power off the console without switching the TV source back to HDMI 1, you will likely experience this same issue all over again.