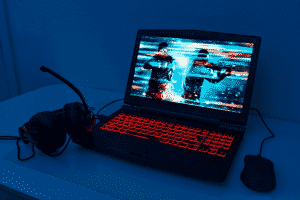 Unconfirmed and unverifiable reports from Taiwan’s Economic Daily News revealed that Apple could be announcing the release of a high-end gaming computer at the WWDC 2020.

The report revealed that the device will be a large-screen PC, and could be selling for up to $5000. It was also revealed that the computer is designed for competitive video gaming. This would no doubt be great news for gamers; but knowing that the Economic Daily doesn’t have a good record when it comes to Apple rumors, and seeing that the rumor is yet to be backed by other sources, we take the rumor with a pinch of salt, keeping our fingers crossed and expecting to see what Apple plans.

Gamers have been dying to see a Mac that’s designed for gaming, so if this rumor is any true, it’s a big win for gamers. The WWDC is in June 2020, so we are patiently waiting to see what’s up.