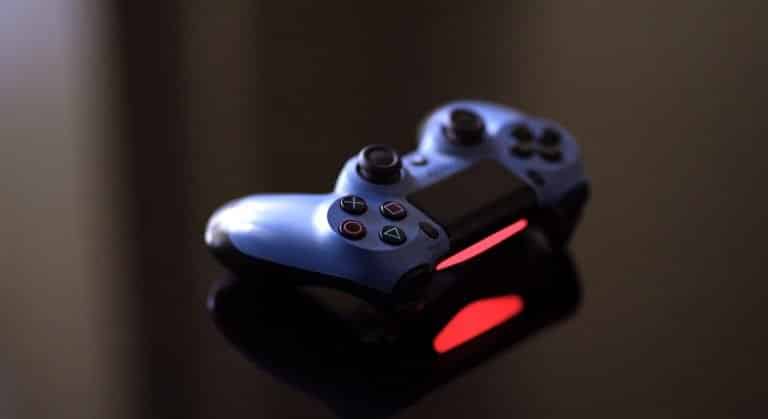 You have probably been having some sort of stressful day, so you decide to relax by switching on your PlayStation 4, or you’ve been boasting about how you would defeat your friends at certain games if they decided to hang out at your place on a fun weekend.

The mood was set, the atmosphere was intense. Everything seems perfect except the fact that your PS4 controller is charging but not connecting. This might most likely make you feel more stressed and frustrated or ruin your perfectly planned weekend with your friends, but there’s no room for fear as this can be easily rectified.

First, you need to be aware of the most likely causes of your PS4 controller charging but not connecting:

Here are some quick, easy, and sure-fire solutions to try if your PS4 controller is charging but not connecting:

This is usually the very first solution to try when you are having a connection issue. If the cable that comes with the PS4 console doesn’t work, try another. Also, it is important to note that you should make use of a USB cable in addition to a micro-USB connector. Ensure that the cable works properly and then connect the PS4 controller plus the console with the working cable. You should then restart the console. To know if it works, the console will immediately identify your controller.

This is another easy and efficient way to solve the charging but not connecting puzzle. So here’s how you go about this:

The problem might be as a result of varying issues on the PS4 console which results in the PS4 Controller charging but not connecting situation. What you should do is restart the PS4 console and hopefully, this will solve the issue completely.

So here’s how you should go by it:

Read also: PS4 Controller Lagging and Disconnecting? Here Are Some Causes and Fixes

Fix 4: Connected to other devices

There are situations whereby the controller just completely refuses to sync with the PS4 console, this may be because PS4 uses a standard Bluetooth connection.

So what does this mean?

Hopefully, any of these fixes will work for you, if they do not, and the PS4 controller is still charging but not connecting, then the cable might be faulty, so get as many multiple MicroUSB cables as you have lying around and repeat the process. Please note that you need to turn off the previously connected controller before switching or connecting a different one.

If it still fails after all the methods and steps highlighted, then something else might be responsible, so you should contact Sony’s PS4 support for further assistance.