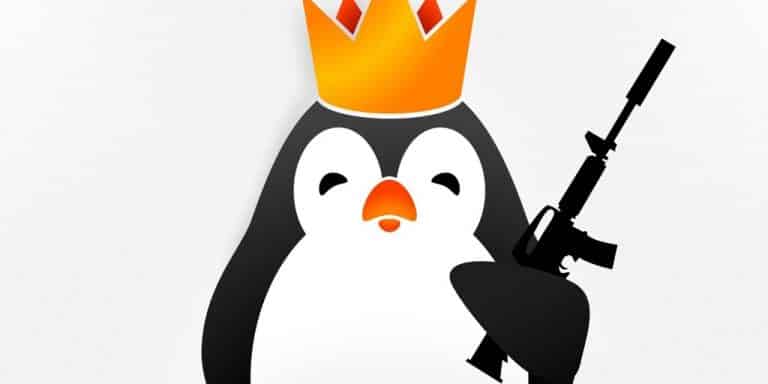 Is Kinguin legit and trustworthy? Will it be safe to go to them for Windows 10, Steam, and other gaming keys? Or does buying from them affect the owners of the software in any way? All of these we’ll be discussing here today.

The first time I came across the website was when I was building a PC. The keys that are listed on the website and other similar ones are way cheaper than those sold by Microsoft, and that was when I decided to look into how legit the website is and if the keys work.

First, we might want to have a good idea of what Kinguin is, and how it has grown into a community of over 9 million registered accounts.

The question of if Kinguin is legit and trustworthy will be getting a yes as an answer as the company is a registered company, with 3.9 stars out of 5 from 28,000 reviews on Trustpilot, so the company has all the traits of being legit and you can trust it as an institution.

What is Kinguin? – Is it a Legit Company?

Kinguin is like eBay, and other online marketplaces and it allows either gamers or people building PCs to trade either Windows 10 or gaming keys.

In the past, gamers were restricted to sites like Steam, Origin, and Blizzard for their game keys, but Kinguin acts more as an intermediary between buyers and sellers, a social media for Windows 10 Pro and gaming keys if you will. Instead of waiting for months after a game release to be able to access a game, players can now get access to these codes almost immediately the game is on the market.

Where are the keys on Kinguin coming from? Why are they cheaper?

Overall, the consensus is that the keys you buy on Kinguin are coming from fellow players of the game, or users of the Windows 10 or Windows 10 Pro keys who are reselling theirs. We have seen the company come under criticism because they seem to not do a lot of background check on those selling keys on their website, but for the average gamer who needs one or two game keys, or someone like me who just needed to build one PC, that doesn’t seem to be much of an issue.

Compared to what you will find on Microsoft and other manufacturers’ websites, another reason why the keys are cheaper is that they are just soft copies and not hard copies of the software that is being sold. This makes it relatively easy to save the file in some ZIP document and sell it to multiple buyers, and as there are no shipping costs involved, we can expect that it gets cheaper.

Is Kinguin Legit and Trustworthy?

The question of if Kinguin is legit and trustworthy will be getting a yes as an answer as the company is a registered company, with 3.9 stars out of 5 from 28,000 reviews on Trustpilot, so the company has all the traits of being legit and you can trust it as an institution. In fact, while it would cost you a little more, the company offers a buyer protection service that is meant to ensure that you get your money back should anything go wrong with the keys you’re purchasing.

But I am thinking there are two sides to that question because if legally speaking, the company is playing by the rules, what about the service it offers? And is Kinguin a legit site since they facilitate the sale of software and keys which might be frowned upon by the creators?

Well, I think that’s more of a moral question than a legal one. The company doesn’t really sell these, it’s just a platform for users who do. Secondly, the products are being resold by the end users who have bought them from the companies in question, so it isn’t like the game is being hacked and modified to be used for free. But since the money for the items sold on Kinguin goes to other users, we might argue that it isn’t directly supporting the creator fully.

If you want to support a creator of either a software or a game, we will recommend that you buy directly from them and not use the Kinguin service for this. But if you do choose to go ahead, know that the money isn’t going to the creators, and really, that is where the moral question comes in, and you alone as an individual can answer that.

Is It Safe For Windows 10 and Steam Keys?

Is It Safe For Windows 10 and Steam Keys? The short answer is No, it isn’t 100% safe to buy Windows 10, Windows 10 Pro, and Steam keys on Kinguin. In fact, it isn’t safe to buy any keys on the platform. Kinguin is a marketplace that is seating in a grey area, and pretty much anyone can make an argument either for or against their service. Since these are being resold without the authorizations of the creators of the software, you run the risk of the keys being blacklisted at any time, leaving you in the rain.

This by no means mean that there have not been those who have bought keys on the platform and who are still buying and who are not having issues, the vast majority of keys seem to work, but the risk, no matter how big or small is still there, the keys could be blacklisted, and you could lose out.