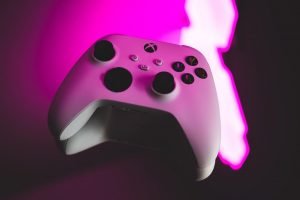 The community of PC gamers preferred the 2K QHD 1440p resolution. You had a huge range of choices for the best 1440p gaming monitors in an affordable price range. Moreover, QHD is a perfect resolution for gaming as you get a sharp and crispy image with pleasure of playing at a higher refresh rate even on HDMI 2.0. 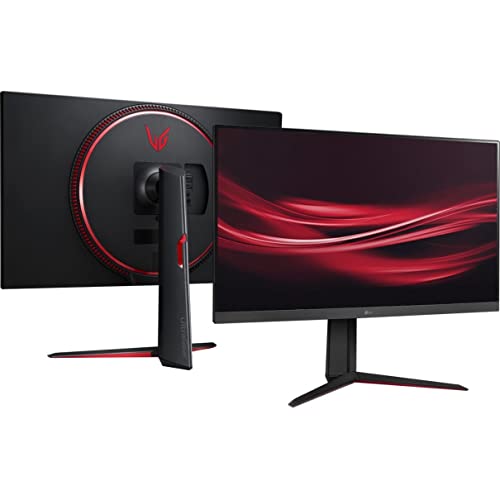 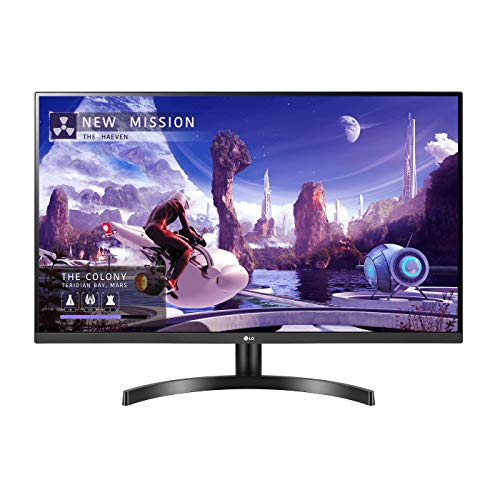 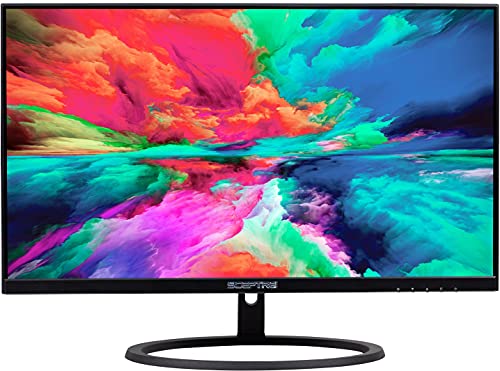 So, yes Xbox Series X natively supports 1440p resolution and if you already own that, you don’t need to update your gaming monitor unless you don’t care about 120FPS gaming.

The experience of playing 120FPS gaming is different from 60FPS. Even a newbie gamer can tell the difference between 60FPS and 120FPS gameplay. The 120FPS gameplay is smooth and you will see every frame in the movement which really enhances the all over gaming experience.

What should you buy: Conclusion?