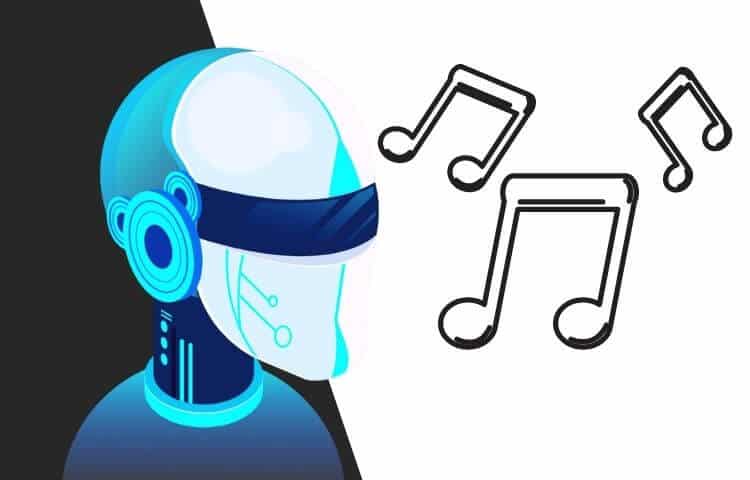 If you are talking about widely-known gaming VoIP platforms and you don’t mention Discord, eyebrows would be raised.

One of the interesting things about discord is that users can create, moderate, and grow their discord servers by giving their audience the optimal experience using fun activities like games, quizzes, music, etc.

Discord has music bots that fit well into this role and Hydra Discord Bot is one of them.

Hydra Discord Bot has a fully-featured command list that aids its convenient usability.

Here is a list of some of the most useful Hydra Discord Bot commands:

These commands are general commands and every user has permission to use them.

These commands can only be implemented by users who have been assigned the DJ role.

Only server administrators have permission to use the following commands.

Hydra’s premium commands will only work if you have a Hydra bot premium subscription.

This is not a full list of all Hydra Bot commands; you can check for the full list here.

Visit the Hydra bot website and make sure you’re logged in >>> Click on Invite to invite the bot to your server >>> Select the server you want to add the bot using the drop menu, then click Continue >>> Press Authorize and verify that you’re human >>> Go to discord (the Hydra bot should now be added to your discord server).

If you have successfully added the Hydra Discord Bot to your Discord server then it is time to set it up. Here’s how you can do that:

Go to any of the text channels and type .setup then click enter (the bot should make up a fresh text channel that would be used to request songs and control the bot) >>> Create a new voice channel or use a voice chat that already exists >>> Tap on the voice chat >>> Open the Hydra song request channel that was created by the bot >>> To use this channel, enter any of the applicable commands for what you’re trying to do.

You can rename the Hydra request channel by clicking the Settings icon beside the channel name.

How to use Hydra Discord Bot

Here are some icons that represent some basic commands that you can use instead of typing out the commands in the request channel:

Since Hydra Discord Bot is a multilingual bot, you can select your preferred language by using the .language list command to see a list of all available languages.

Also, you can create a DJ role with Hydra Discord Bot, simply click on your discord server title and access server settings >>> Visit the Roles tab, make a new role for the DJ, and name it >>> Set the color of preference and permissions you’d like to assign to this role >>> Save changes.

How to fix a Hydra Discord Bot

Hydra Discord Bot can lag from time to time while you’re listening to music, and of course, no one likes that. These issues can be caused by a bad internet connection or voice server problems from discord. Here are some fixes we recommend:

At the bottom left of your discord app, select the Voice Connected option to see the stability of your internet >>> If the graph indicates fluctuation, your internet is not stable. Also, if the mean ping is 250 milliseconds, your internet connection is unstable.

You can fix this issue by simply rebooting your router.

Fix 2: Temporarily change your voice server to a different one within your region

If your internet is not the problem, discord may just be having voice server issues.

You can move to a different server within your region by simply using the .fix command in any text channel. You may have to wait a while for Hydra to find stable voice servers.

You can change your discord voice server in these easy steps:

Access setting on your discord server and click on Change >>> Make your choice on the server location you want to change to.

If your Hydra Discord Bot is being unresponsive, we have some fixes that just might get things running smoothly again.

Fix 1: Always ensure you’re making use of the correct prefix

Hydra Discord Bot makes use of . (A full stop) as its prefix. So if any command is initiated without this prefix, it would not work.

Fix 2: Update permissions so that Hydra can respond when you need it to

You may need to update discord permissions so that Hydra can be responsive.

If you want Hydra to be responsive in only one channel, you’d have to include the Administrator role in any of Hydra’s roles. Hydra will only write in the channel where this setting is meant for.

Alternatively, you can update the channel permissions for a particular channel to enable Hydra to write in your channel.

If Hydra remains unresponsive, you should join Hydra’s support server so you can get in touch with professionals and report this issue.