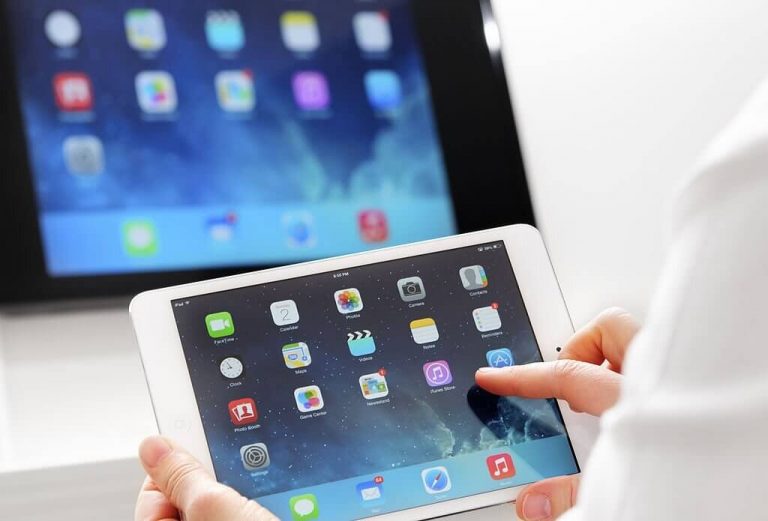 Since the inception of the Airplay feature by Apple in 2010, it has become one of the most convenient ways for users to share any form of media across iOS devices and other compatible systems.

Over the years, it has been improved significantly, with better buffering, streaming to audio speakers, and different levels of control via the Home App, Control Centre, or Siri. In this article, you will find tips on how to turn off Airplay on iPhone and other devices.

What is AirPlay on iPhone?

The AirPlay feature allows Apple devices like your iPhone to share media like music, images, and videos to other compatible devices like TVs, monitors, and iPads. It is a feature for dual-screen modes and works as long the devices are connected to the same wireless network; Wi-Fi, Bluetooth, or internet router using an Ethernet cable. AirPlay can also detect devices if you’re using Apple AirPort Express as your wireless router, thereby connecting all of your Apple devices without further setup or additional equipment.

Sometimes, your device might automatically connect to Airplay devices you’ve connected to before, which can be a slight annoyance. So, to disconnect from the Airplay devices and make sure your phone isn’t streaming media through other devices, here’s a step-by-step solution on how to turn off AirPlay on iPhone and disconnect from Apple TV devices.

There is a slight difference between Screen Mirroring and AirPlay. Although they both use wireless connections, in Screen Mirroring, the device you’re casting from (your iPad or iPhone, for example) takes what’s being displayed on the device’s screen, compresses it into a video stream, and then sends that to the receiving device (for example Apple TV) over your network connection which projects it to the TV, projector, etc.

AirPlay, on the other hand, takes the internet address of whatever video or music you’re streaming and sends it to the receiving device so it can play it instead. Then any playback actions you perform on the device are replicated in the receiving device.

An important underlying factor to note here is that Screen Mirroring doubles the amount of data going across your WiFi network because the data is being downloaded to your device first. Your device then repackages the data and sends it back over Wi-Fi to the AppleTV or projector, which then plays it, basically handling the same type of data twice.

AirPlay, however, downloads the video directly from its source to the AppleTV, thereby only downloading and transmitting the data once.

On older iphones, swipe up from the bottom of your screen to open Control Center, then follow similar steps.

How to turn OFF AirPlay on an iPad:

How to turn OFF AirPlay on a Mac:

If the Mirroring sign doesn’t show, click on the Apple icon from the menu bar, click on System Preferences, and then Displays. Then, in the lower-left corner, check the box that shows Show mirroring options in the menu bar when available.

How to remove a device from your AirPlay list and disconnect Apple TV:

If you don’t have the Remote app, you can download it from Apple Store.

How to turn OFF Airplay on Vizio smart TV:

How to turn OFF your Mac’s display when mirroring

Pressing Ctrl + Shift + Eject will turn off your displays but leave the computer active.

How to stop screen mirroring on your Mac

To turn OFF screen mirroring on your Mac, click on the Apple icon menu and then System Preferences. Next, select Mirroring, then click Turn OFF Mirroring.

How to permanently disable screen mirroring

It’s impossible to remove or uninstall AirPlay on iOS devices. You can only turn it OFF or ON. That’s the closest you can get. To disable this setting for a long time:

However, on Android devices, they have a feature called Screen Casting or Casting, which works almost as AirPlay works.

How to use iOS 10 AirPlay without mirroring?

On later iOS versions like the iOS 10, to use your device while casting, swipe up to access the Control Center, which has two parts in newer iOS versions. Then swipe right again, and you will see a down arrow in the window at the bottom of the screen. Tap it and select the Apple TV option that comes up. Now you can use AirPlay without mirroring your screen.