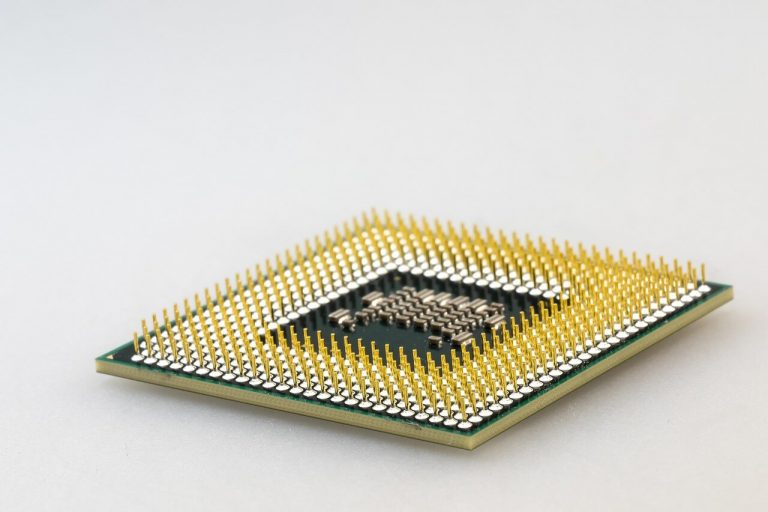 Processors are pretty much the brain of the computer, and having a faulty processor is in many cases one of the most frustrating issues computer users have had to deal with. So we are putting this article together to show you how to tell if your processor is bad.

In addition to sharing signs of a bad processor with you, this article will also share some signs that the processor has started to fail so that you take the needed steps to rectify the fault, and also options you have if your processor is either fried or just bad.

Why do processors go bad?

How to Repair a Dead Processor

If you sense that the processor is dead, we never recommend that you try to repair it. But we can share repair tips that will help you when you’re experiencing this issue. In this case, we recommend a complete replacement of the dead processor.