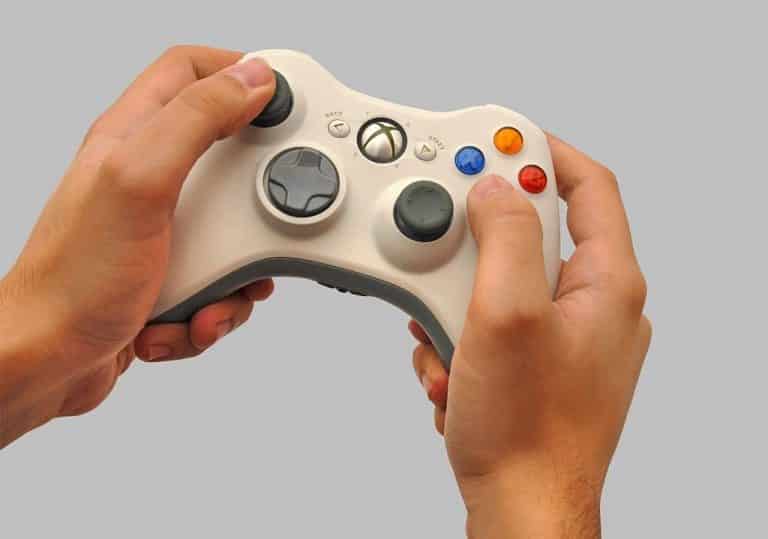 While shooters and strategy games are still best played with a mouse and keyboard, there are many genres like racing games or fighting games where the controller is more comfortable. The controller has a clear advantage even if you connect the computer to the TV and have a split-screen session with friends.

Can You Use an Xbox Controller on PC?

Yes, most PC games can be played with the Xbox Wireless Controller instead of a mouse or keyboard. Connecting the Xbox Series S/X, Xbox One, or Xbox 360 controller to a computer running Windows 10 is almost as easy as connecting it to another console. You can do this by using a USB cable or an adapter. First, insert one end of the USB-micro USB and USB-C cable (depending on the controller variant) into your controller. Then connect the second end to your PC.

That’s it! The controller will configure itself and can work with almost all types of games on your PC. For PCs with Windows 7 or 8.1, Windows will automatically download and install a driver for your controller.

There are two ways to connect Xbox 360 controller to a PC without receiver:

The Xbox 360 controller with a USB cable should be plug-and-play on current versions of Windows (10, 11).

Option 2: Get the official Xbox package for Windows from Microsoft

Except you have a Windows-adapted controller, I recommend choosing this method. This bundle comes with the controller, adaptor, and other accessories. You may also buy the official Xbox package from Microsoft even when you have an Xbox controller. Sell that controller on eBay to have more funds for the more expensive official package and not have an extra controller lying around.

1. Buy a wireless USB receiver for Xbox 360: This option is available in some Xbox bundles, but Microsoft receivers work best. You only need one adapter, even if you want to connect several wireless 360 pads to the PC. You can pair up to four controllers with the wireless receiver.

2. Connect the receiver to the computer: The installation driver should launch automatically in Windows; if not, you can use the included CD. If you don’t have the installation disc that came with the controller, you can download the driver here.

3. Turn ON the Xbox accessory you want to use with your receiver

For this, you can press and hold the Guide button on your Xbox controller;

How to Pair Bluetooth Xbox Controller to PC

You can connect an Xbox One controller via Bluetooth, but Microsoft says you need a specific wireless model to do so:

If your PC doesn’t have a built-in Bluetooth adapter or the “Xbox Wireless” feature, you should consider purchasing a Bluetooth adapter (dongle). You plug this into one of your USB slots and use it to connect various devices.

How to Use Xbox 360 Without Controller

How to Uninstall Xbox 360 Controller Drivers

How to Use Xbox One Controller With Steam

Do Xbox 360 Controllers Work on Xbox One?

Why Do Official Xbox 360 Controllers not Use Bluetooth?

The Xbox 360 controller doesn’t use a standard Bluetooth protocol. Instead, Microsoft uses its proprietary wireless connectivity to connect the wireless controller. So you can’t pair the controller to your PC via Bluetooth.

Can You Use Xbox Controller for PS4?

You can use the Xbox One controller on a PS4 by simply pressing the home button. It’s also possible with newer console controllers with built-in headphone sockets. Therefore, you don’t necessarily need an adapter to do this cross-connection.