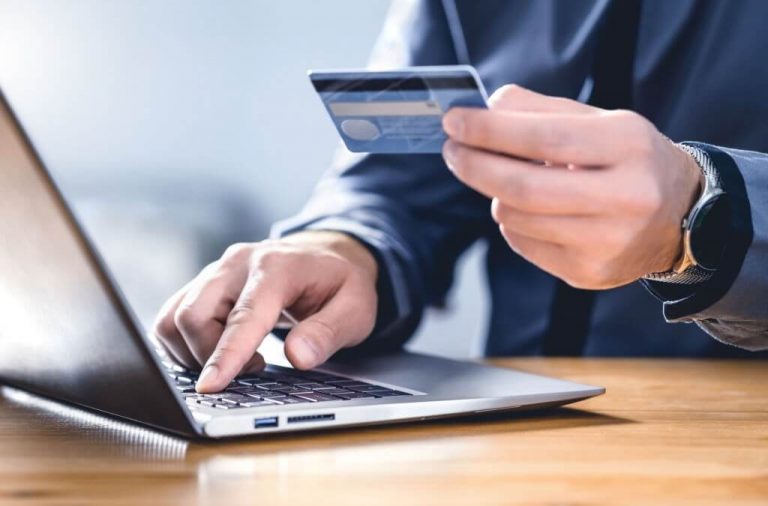 One of the most shocking statistics in the world today is how many credit cards get stolen every year and how much money is lost through credit card theft every year. In 2018, the world recorded $24.26 billion lost to credit card theft, which is an 18% increase from previous years and this number is still climbing.

With so much money getting stolen, it’s not surprising when someone asks ‘how often do credit card frauds get caught?’ Do they even get caught at all? Do credit card companies actually investigate? What are the banks and police doing about it?

If you find yourself asking these questions, then you’ve found your answers. We were just as curious as you, so we did our research, and here are the answers.

How Often Do Credit Card Frauds Get Caught?

One of the reasons why credit card frauds are not caught so often is because they use anonymous services and modern techniques which make it a lot harder to locate them. Another reason is that most victims don’t bother to report to the police, especially when it’s not a huge sum of money. They only reach out to their bank and whatever was stolen would be refunded – if the report was made in time.

The bank would also not make a police report if the amount is not high because they will most likely have insurance. It is the insurance company that loses money in these cases and even if they file a police report, it will probably end up abandoned because no police officer wants to waste time on a $500 fraud case when there is bigger fish to fry.

Even when a huge sum gets stolen, the only way the police can catch credit card fraud is if there is relevant CCTV footage, or if they can trace the criminal and these scammers only get smarter by the day, so they are a lot more careful with how not to get caught.

Read also: Someone Used My Credit Card Online Can I Track Them?

How Credit Card Frauds Are Caught

After noticing unauthorized transactions, your bank or credit card issuer will block the card, send you a new one and begin a fraud investigation where they try to trace the merchant(s) that charged the card and look for evidence including timestamps, IP addresses, location data, etc. that could help them catch the thief. They will then file a police report for further investigation.

If you are curious about how often credit card frauds get caught then you might also wonder how they get caught. The process simply involves investigation and a notice of patterns. Credit card thieves usually have a careless pattern that makes them get caught quicker.

Read also: How Old Do You Have to Be to Get A Debit Card

Someone Used My Credit Card Online Can I Track Them?

Yes, your bank can help you track who used your credit card online. If you notice strange transactions on your bank account, you should immediately report to your bank, letting them know about the situation. This would help them track the use of the card on any online or physical store. They will then contact said stores and try to get more information about the transactions.

How often do credit card frauds get caught by the bank? Not so often, but with new technology, there is hope that the rate at which they occur will fall greatly.

Yes, credit card companies investigate reports of fraud. In most cases, they will have to refund the victim if any money is stolen from the account, but before this happens, they have to first investigate the fraud claim and the unauthorized transactions involved to determine who will pay for the fraud. They will also have to investigate the criminal in question to get their money back. You will be surprised at how many fraud claims they receive every year

How Long Does It Take to Catch A Credit Card Theft?

It could take from a few weeks to months to catch a credit card theft, during which the credit card issuer or bank will contact the merchant who charged the card to acquire more information about the unauthorized transaction(s).

We hope this article has given you some insight and answer to the question ‘how often do credit card frauds get caught’. We also hope you now know how important it is to be extra careful with your credit cards and to be alert to quickly notice any strange transactions on your card.