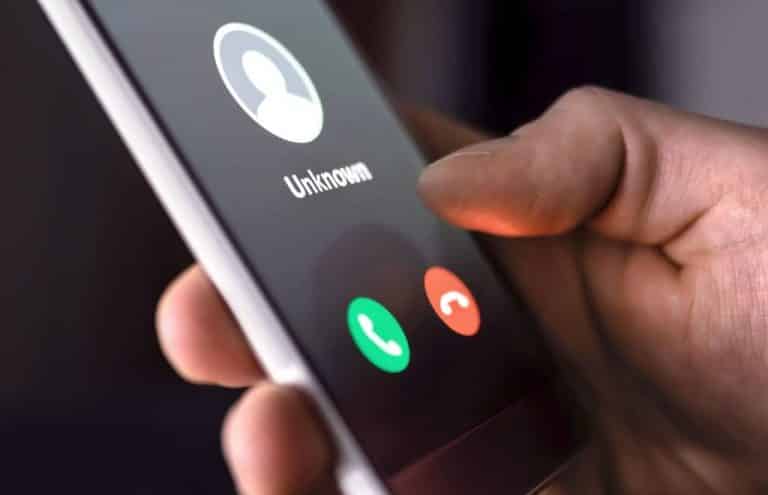 From something as simple as wanting to know if you have been blocked to knowing how long to wait or not to wait when a phone rings before you pick, the question “how many times does a phone ring” has been a subject of mild controversies in the communities we belong to.

We thought it was a great idea to create an article with a comprehensive list of things you can look out for when a phone rings, from whether the person is unavailable to if they have somehow blocked you. On the flip side, we’d also share our thoughts on how long courtesy demands that you wait for a phone to ring before you pick it.

How Many Times Does A Phone Ring Before the Call Is Forwarded, Goes To Voicemail or Disconnects?

In recent years, we have seen mobile carriers who allow their customers to set the number of times or seconds in which they want their phones to ring before a certain action is carried out, so this figure might be different on a per-customer basis.

It should be noted, though, that when a phone repeatedly rings and your call isn’t answered, it doesn’t always mean the caller has blocked you, they just might be unavailable.

If You Call Someone and Their Phone Is Off Will It Ring?

Carriers have something they call “IMSI Detached”, a term that is appended to any number on the network that was either switched OFF or with a dead battery. In some parts of the world, this will result in the playing of either “the number you have dialed is switched OFF, please try again later” or “the number you have dialed is not reachable, please try again later” call intercept messages. So how many times does a phone ring when it’s OFF? 0 – 2 times.

Read also: Are You Blocked By The Subscriber?

How Many Times Should A Phone Be Allowed to Ring Before It’s Answered?

A phone should at least be answered before the 5th or 6th ring so that it doesn’t disconnect.

So how many times should a phone ring before it’s answered? As soon as you possibly can.

How Many Times Does a Phone Ring When You’re Blocked?

How Many Times Does A Phone Ring If The Call Is Ignored?

When your call is being ignored by a recipient, the phone will generally ring from 3-5 times before going either to voicemail or you getting a call intercept message that the recipient isn’t available to pick the call. Generally, as long as a person doesn’t block you, you can call them as many times, it rings 3, 4, or 5 times and it goes to voicemail.

Phone Rings 4 Times Then Voicemail? What to do

When a phone rings 4 times then voicemail, it’s either because the person isn’t able to answer or is ignoring your calls. A phone ringing 4 times is clearly a sign that the recipient’s phone is reachable and you’re not blocked.

If you’re the recipient whose phone rings only 4 times, here is a way to fix it: Settings >> select General >> select Reset >> tap Reset Network Settings. You’d also ensure that that Do Not Disturb is not turned ON.

Phone Rings Twice Then Goes To Voicemail? What to do

If a phone rings 2 times then goes to voicemail, you’re either having the call declined by the recipient, their phone was switched OFF or the battery is dead. In most cases, the recipient’s phone is in one way or another not being allowed to ring.

If you’re the recipient whose phone rings only twice, here is a way to fix it: select Settings >> tap General >> select Reset >> tap Reset Network Settings. You’d also ensure that that Do Not Disturb is not turned ON.

How to Change Number of Rings on iPhone Before Voicemail

Note: the more rings you want, the higher you’d set the ring time. In our example, we used the average of 3-5 rings (30 seconds), if you increase it to 60 seconds, you will be getting double the number of rings.