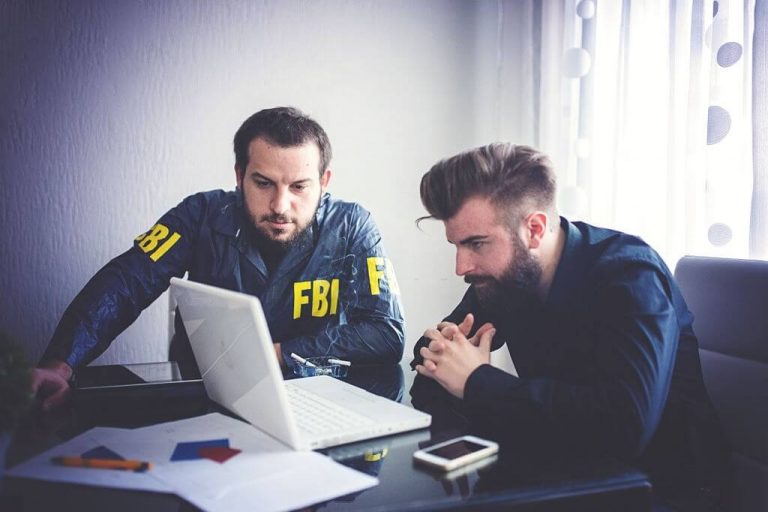 A lot of us are very concerned about privacy, and we fight tirelessly to ensure that our privacy, data, and other personal lines are not crossed either by the government, some big cooperation, or the next-door neighbor.

This article will try as much as possible to share the facts of the matter, and see what things are possible and impossible right now.

Does the FBI Watch My Phone?

Does the FBI watch my phone? No, the FBI doesn’t watch your phones, either through the microphones or the camera, at least not without a warrant. If an FBI agent tries to watch your phones or listen to your conversations without a court warrant, they will be violating your constitutional right to privacy.

Another reason why you can be sure that the FBI isn’t watching you through your phone camera or speaker is that it is logistically impossible to do so. There are over 300 million smartphone users in the United States, which means the FBI needs over 300 million agents to successfully accomplish this, and data storage that you simply can’t fathom, and that is not very possible.

Can the FBI and Government Watch My Phone?

With a court order, yes, they can watch your phone and monitor your conversations. The Snowden incident shows that even without a court warrant, the NSA and FBI could collect mass data on millions of people through phone companies.

We also can’t take away the fact that companies like Google and Facebook have had their fair share of scandals where it became public knowledge that they collect user information, including information on places we go, where we eat, where we school, our health history, and relatives. If government agencies go to these companies behind our backs, sure, they’ll probably be able to watch anyone they choose.

The point we are making here is that the FBI, CIA, and other government agencies can watch you through your phone, but they necessarily won’t do that, because nothing is interesting about the average law-abiding citizen to warrant “watching”.

If you’re involved in serious crimes like terrorism, spying, financial crimes, fraud, human trafficking, or drugs, these agencies will probably be able to tap into your conversations and monitor your life around the clock until you’re apprehended if you fall under their radar.

Read also: How to Use VPN in Android

How to Tell If the FBI Is Watching You?

We’d be making this more about how you can know if someone is watching you because a trained FBI agent knows how to conceal surveillance way too well.

Read also: How to Setup VPN for Small Businesses

Is the FBI Watching Me Right Now?

Is the FBI watching me right now? No. The FBI doesn’t go out of their way to watch some random person. In fact, the FBI would need a court order to legally monitor what you’re doing or saying without your noticing.

The only times the FBI watches someone is if they are a suspect in a federal crime. So unless you have committed a crime that might warrant being investigated, no, the FBI isn’t watching you right now.

Is the FBI Watching Me through My Phone Camera?

Is the FBI watching me through my phone camera? No, the FBI, and in fact, all legitimate police and investigation agencies are not in the business of hacking people’s laptops and phone cameras. Even if they surely have the resources to do so, they’ll need a court warrant, which means proving to the court that you are a very bad criminal before they can do this legally.