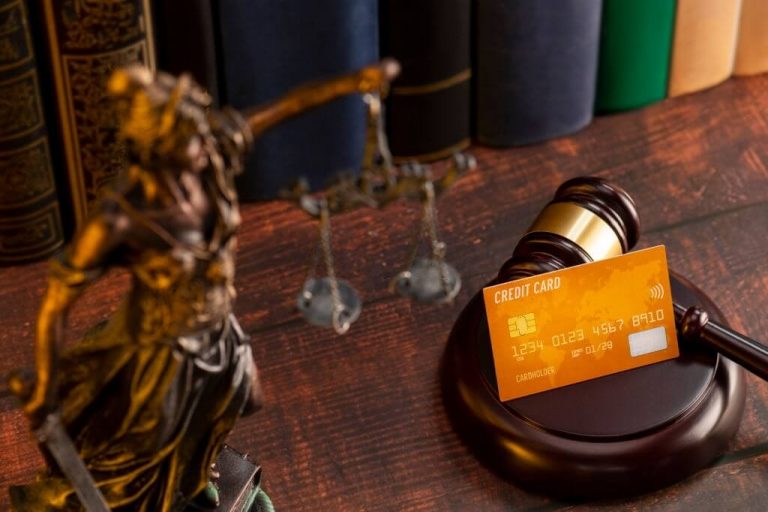 Getting your credit card stolen is one thing, but having money drained from your account is a whole other thing. You would have so many thoughts running through your mind and some might even get a panic attack. So this doesn’t happen to you, you need to ensure that you are being safe and careful with your credit card and personal information.

In this article, we will provide answers to some of your questions. Feel free to leave a comment if you have more questions.

While most people don’t bother reporting, others just cancel their cards immediately, stopping any money from getting stolen. So all they need to do is get another card. Another reason why the police rarely investigate credit card theft is that this kind of crime is non-violent, as opposed to other major and extremely violent crimes they have to investigate with their limited resources.

Also, more often than not, the money stolen will be a small amount and you can’t expect the police to abandon a murder case to focus on a $200 credit card theft. And when it’s a huge sum that gets stolen, they would most likely not be able to do anything about it because the crime would probably have been committed by some operation overseas which is way out of their jurisdiction.

Read also: Someone Used My Credit Card Online Can I Track Them?

How To Press Charges For Stolen Credit Card

The first step to take if your credit card was stolen is to report to your credit card company explaining the situation and giving them any helpful or relevant information you might have. They will then cancel your card and send you a replacement, and if you reported the crime early then you get your money back. Next, report to the local police as this might help to catch the criminal. You might also want to visit IdentityTheft.gov to file an identity theft report so they can begin investigating.

Read also: What Information Is Stored on A Sim Card?

How Often Do Credit Card Frauds Get Caught?

Credit card frauds do not get caught very often, mostly because the investigation isn’t always carried out. However, with the use of modern technology, banks and credit card companies are making it significantly harder for thieves to commit credit card fraud.

Credit card frauds are hard to catch because, just as banks are using new technology to reduce the rate of fraud, the criminals are also finding new, improved ways to commit the crime.

Do police investigate credit card theft? Not often, but you should still file a police report because you could be one of many other victims or you could be part of a large-scale scam and reporting might help to catch the criminal(s). If you own a credit card, chances are, you’ll probably experience credit card theft at least once in your life. You should always try to protect yourself so you don’t become a victim.