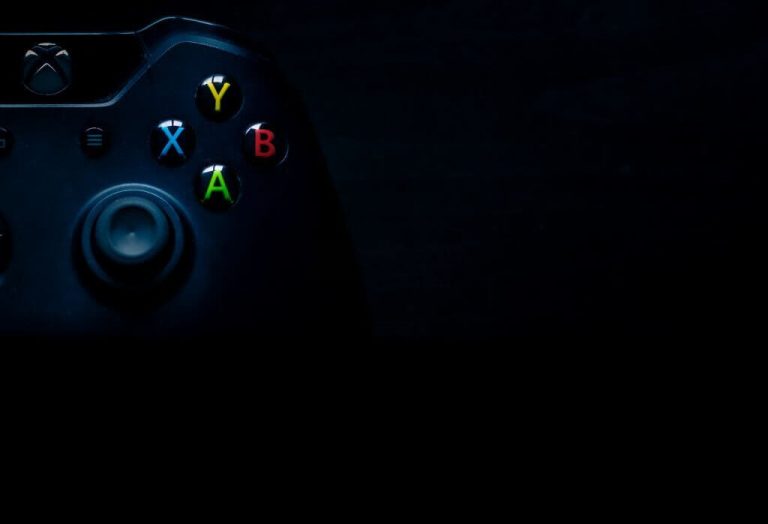 Getting a new gaming device is always something to look forward to, especially as it includes the latest features and exciting components.

There have been questions on how compatible the Xboxes were and if the same games can be played on the two different consoles.

So, can Xbox One Play with Xbox 360 online? Fortunately, we have done our research, and those concerns will be addressed in this article.

Yes, Xbox One can play with Xbox 360. Even though Xbox one was released seven (7) years after the latter, there are still some games players can play together on the two different consoles.

Although exceptions do exist and features such as screenshot sharing and game DVR are only specific to Xbox one. What’s more, there are games available that you can only play with an Xbox one console. The trick is to find what games are compatible with both.

Can Xbox 360 Play with Xbox One Online GTA 5

No, Xbox 360 cannot play GTA 5 (Grand Theft Auto) 5 with Xbox One online. This is because both consoles had different game releases, and there is no backward compatibility for you to enable the cross-play function between these consoles.

Can Xbox 360 Play with Xbox One on Minecraft

Also, you can resume the game on a different device. For example, if you upgrade from an Xbox 360 to an Xbox one, you can continue from where you stopped on your new console.

These are some games that both Xbox 360 and Xbox One can play together online due to their backward compatibility:

How to Play Xbox 360 Online

To play Xbox 360 online, you would need the following

NB: This step is needed for you to play games online. Choosing Xbox live Gold comes with some benefits. You would get free games and access to various discounts.

How to Get Multiplayer on Xbox One?

Follow these instructions to enable multiplayer on your Xbox One:

Agreeing to these options would cause multiplayer settings to be enabled on your Xbox One.

How to Join Xbox 360 Party on Xbox One

To join an Xbox 360 party on Xbox one. Follow these steps

NB: The view and menu buttons are the two little buttons on your controller.

How Do You Talk at An Xbox Party?

When you want to talk with people and friends at an Xbox party, these are the steps to follow:

If you tried these steps and can’t hear what the other person is saying, use this troubleshooting tip. First, check your privacy settings to ensure you have enabled communication with other players. To do this,

Read also: Why Does My PS5 Keep Turning OFF?

What Is the Backwards Compatibility on Xbox, And How Do You Use It?

Backwards compatibility on Xbox can be defined as a software or hardware system that successfully uses interfaces and data from earlier versions of the Xbox system. For example, certain games on Xbox 360, like the ones listed above, use backwards compatibility. So, players using Xbox One can access the games due to this feature.

It helps to ensure that old games are not made redundant. And, even though newer versions of games are being released. The previous ones can still be integrated into your new gameplayer.

How to Get Backwards Compatibility on Xbox 360?

Xbox 360 has some games that make it backwards compatible with other Xbox generations.

In chronological order, this is how the Xbox models were released

How to Play Xbox 360 Games on Xbox One

To play Xbox 360 games on Xbox One. Follow these steps:

Is Minecraft Still Available on Xbox 360?

Yes, Minecraft is available to play on Xbox 360. Although the game is still supported on the console, the company that manufactures it has discontinued sending updates for Minecraft to Xbox 360 and some old gaming devices such as PS 3, PS Vita, and Wii U.

Furthermore, on March 29, 2016. Microsoft also sent the last system update to Xbox 360. Although even with this, you can still carry out your usual gaming activities as the server is still functional for now.

So, can Xbox One play Xbox 360? If you missed it, the answer to that question is yes. However, it also depends on the catalog of games that you wish to play. Check if it is backwards compatible, and go ahead to enjoy your gaming experience.