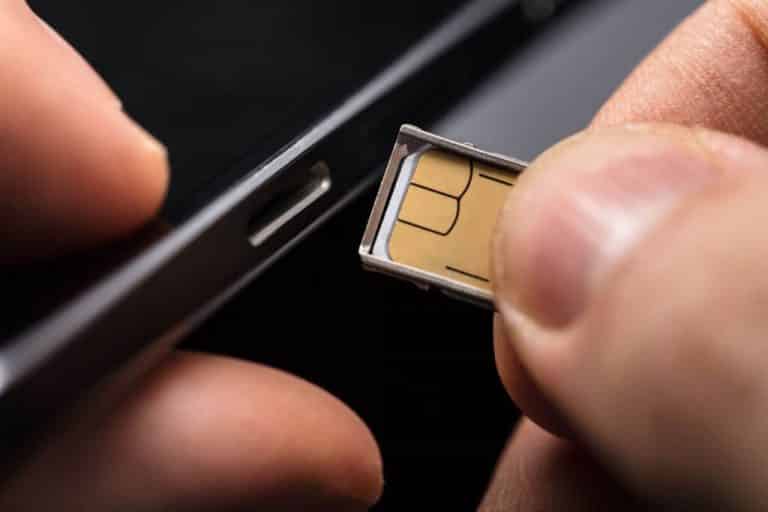 SIM cards are some of the most interesting pieces of tech that the world has seen in the last 3 to 4 decades, coming directly after the mobile phone for just how powerful it is when we consider its size. In the early 2000s, SIM cards were super expensive in many countries, but recent years have seen the prices of SIM cards drop to pretty much nothing. But how long do SIM cards last? Can a SIM card go bad? How Much Does A SIM Card Cost? Will there ever come a time when a SIM card will expire? Let’s see what the facts say.

How Long Do SIM Cards Last?

How long do SIM cards last? On average, SIM cards last for between 10 and 15 years, and you might need to change it, not because it has expired, gone bad, or is unusable, but because there is probably a newer and faster broadband cellular network. You can use your SIM cards for years, decades in some cases, and they won’t expire as long as you maintain them well.

On a personal note, I got a SIM card sometime in the late 1990s when SIM cards started saturating the African market, and I used it with my Nokia 3310 until sometime in the last 10 years when smartphones started to penetrate the African market. There was a need for not just better phones, but also better SIM cards to be able to access fast internet.

In the last 5 years, which is 5 years after changing it to a 3G SIM (CDMA) I have needed to upgrade the SIM to a 4G SIM, changing it again when 4G enabled smartphones started getting popular. And I’m sure I’d need to upgrade it to a 5G SIM when 5G networks and phones start becoming a thing here in Africa.

The point is that your need to upgrade your SIM is often circumstantial, if I had held on to my first SIM from 1999, and have decided to just use it for calls, then I wouldn’t have a real need to change it, and it would have lasted this long.

What are SIM cards?

SIM, or otherwise known as subscriber identification module is a piece of plastic that stores you and your phone’s unique information. You can think of a SIM card as an identity card, but for your phone. The SIM card also contains information that ties it to a specific mobile network, and with a SIM card in a phone, mobile devices will be able to receive calls, send text messages and connect to mobile internet services.

(2G)GSM phones cannot access mobile networks without having SIM cards in them. GSM phones with SIM cards also are cheaper to get and are cheaper to operate for mobile network carriers as they can work with pretty much any carrier’s network or cell towers. (3G) CDMA-enabled phones also need SIM cards, and they are both more expensive to make, sell and operate, both for the consumer, and the mobile carrier.

Can a SIM card go bad and Do SIM cards wear out?

Do SIM cards wear out and can a SIM card go bad? Yes, SIM cards can wear out and go bad due to usage and handling by the customer. The more times you take your SIM out of your device, the faster it wears out. Generally, as long as the copper plating on the SIM is not lost, the SIM card is still usable. If anything happens to that copper plating, you might need to get a new SIM card.

Do SIM cards expire? SIM cards don’t expire as long as you are active on your plan. But if you have not used your SIM card in a few years, there are times when a carrier clears out inactive numbers from their systems and reassign these. So while you won’t be able to use the numbers again, you must have noticed instances where someone else gets assigned a number that was left inactive for an extended period by another person.

How Much Does A SIM Card Cost on Verizon?

How much does a SIM card cost on Verizon? Verizon SIM cards sell for anywhere between $4 and $10, and you can buy them online and have them shipped to your house. So you can cut out the stress of going to the local Verizon outlet to get a SIM card.

How Much Does a SIM Card Cost in the USA?

How much does a SIM card cost in the USA? SIM cards sell for between $5 and $10 for most network providers and mobile carriers in the United States.

How Much Does A SIM Card Cost In Australia?

How much does a SIM card cost in Australia? In Australia, the prices of SIM cards begin at $2 everywhere and for most network providers. I should also add that as with other countries and network providers, to make calls and use the internet on SIM cards every month, you’d be paying a subscription fee that often varies based on your data usage and phone.

How Much Does A SIM Card Cost in Nigeria?

How much does a SIM card cost in Nigeria? In Nigeria, the price of a SIM card ranges between N100 and N200 in most parts of the country, and that’s less than a dollar. Depending on where you live, you could get a SIM card for as low as N50.

Read also: Things to Do If Your Phone Keeps Losing Network Connection