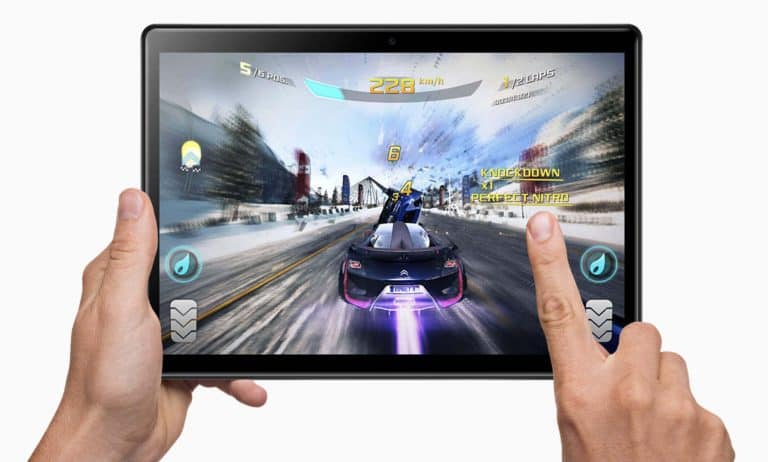 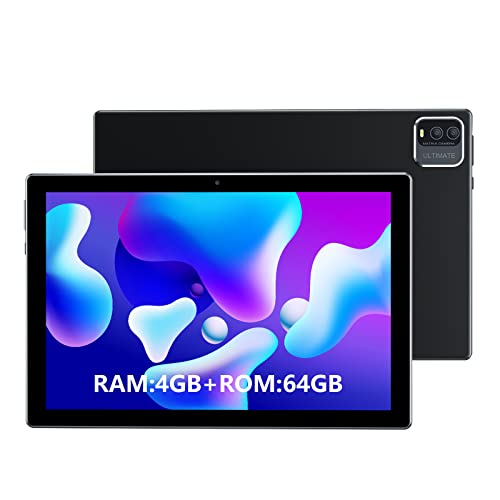 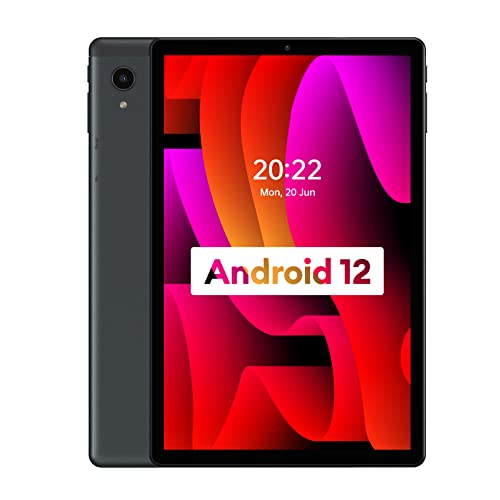 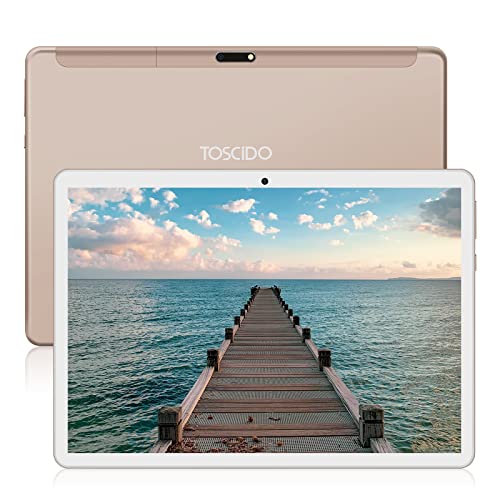 Throughout these reviews, I try as much as possible to find devices with more than 2GB RAM, or at least 2GB RAM and 32GB internal storage. The reason is that most good games wouldn’t work well on devices with anything lower.

I also looked for devices that have pretty good battery lives, somewhere in the ~4000mAh region, with a minimum of 8 inches screen sizes. Let’s take a look at the devices that qualify for this list of the top gaming tablets under $200.

The Lenovo Tab M10 Plus is one of the best phones coming from a well-known brand in the smartphone industry. If you’re debating on whether to get a tablet or phone for gaming, the Lenovo Tab M10 Plus proves that you can get the best of gaming without breaking the bank, and still enjoy surfing the web with a super wide 10 inches screen.

The device also meets our expected threshold, giving you 2GB RAM and 32 GB storage. You also get a 7000mAh battery, which is hours of gaming and surfing the web nonstop. You’d be getting one of the latest operating systems on the market with its Android 9.0 Pie, which means you’d be able to install the latest android games without issues.

The device doesn’t come with support for SIM Cards and 2G, 3G or LTE, you only get 5G Wi-Fi.

Overall, for coming with the very best of android features, top ratings in the memory and storage department, with a healthy camera and battery power, the Lenovo Tab M10 Plus remains one of the best budget tablets for gaming I have personally reviewed.

The Lenovo Smart Tab P10 sports 3GB RAM and 32GB internal storage. The tablet comes with a lozenge-shaped fingerprint sensor at the bottom of the display when it’s in landscape, and Smart Lock which keeps the device unlocked when it’s docked.

When it’s docked to the detachable smart dock, you will be able to ask Alexa questions, and play videos. Its RAM makes it a powerful gaming tablet. You would be able to install most games, and having up to 32GB internal storage, you shouldn’t have issues with lagging and installing large games in general. As for the battery, we were able to get a whole 8 hours of juice out of it when gaming. We also watched Netflix Shows and streamed music.

The Lenovo Smart Tab P10 also comes with a pretty okay screen-to-body ratio with its 10.1 inches display. We didn’t like the fact that the device doesn’t come with support for SIM cards, so you’re relegated to only Wi-Fi if you hope to get the most out of the device. It also sports a pretty older Android 8.1 OS, but that doesn’t have much impact on the games you can install, so the device is still a pretty good gaming tablet under $200.

The VANKYO MatrixPad S30 feature that stood out first for me was the eye comfort mode that helps protect your eyes from the harmful blue rays, making it possible to play games, read and surf the internet for hours without having fatigued eyes.

The device sports the Android 9.0 Pie, 3GB RAM, which means you’d be able to multitask and play power-intensive games while getting good power management. I loved that you also get a 32GB internal storage which can be upgraded to up to 512GB, so you can install larger games. You are also getting Bluetooth 5.0 and 5G Wi-Fi on the connectivity fronts.

The VANKYO MatrixPad S30 gives you better performance with its 1.6GHz octa-core processor while eating up the least amount of power. You get to access the Google Play and download all the android games you want seamlessly.

A 6000mAh battery that ran for somewhere around 7 hours on our test is also pretty healthy for a device in this range. We played graphic-intensive games, watched streamed Netflix shows and music.

The Dragon Touch Max10 Tablet comes charged 85% and above out of the box, and even on high-graphic and intensive gaming, the device seems to hold up just too well. It comes with a healthy screen resolution and good brightness. No bloatware and it comes with a free screen protector that has already been installed. Overall, the Dragon Touch Max10 Tablet is one of the best tablets for gaming under $200.

The device comes with Android 9.0 Pie, which means you’d be able to install the very best of newer games without issues. The device is pretty fast, smart and there aren’t any kind of bloatware apps on it. I was a bit disappointed that the phone came with 2GB RAM. For a device with interesting features like these, a higher RAM would have been the crowning.

I didn’t have issues multitasking, I was also able to use the tablet for surfing the internet, reading, and even watching movies and listening to streamed music. You can expand the memory by up to 128GB, which isn’t a bad deal. Since it comes with Google Play, installing android games wouldn’t be an issue.

The device comes with dual speakers, it feels good on the touch. The screen is also pretty responsive, so you shouldn’t have issues controlling any FPS games you’re playing. The screen-to-body ratio was also great, giving us as much real-estate on the screen as possible.

The device also feels lightweight, so gaming for multiple hours wouldn’t feel like tiring. It has great screen resolution, so you should get the most out of your graphic-intensive games. It is also a great tablet if you’re looking for a device that you can also use for internet browsing.

Overall, for being with really great pricing, the latest features, top quality battery, camera, and sound. The Samsung Galaxy Tab A 8.0 is one quality gaming tablet under $200 you wouldn’t want to miss out on.

Looking for cheaper gaming tablets instead? Here are the best.

Last update on 2022-12-08 We are an Amazon.com, Amazon.co.uk, and Amazon.in affiliate and earn from qualifying purchases through our links at no extra cost to you.