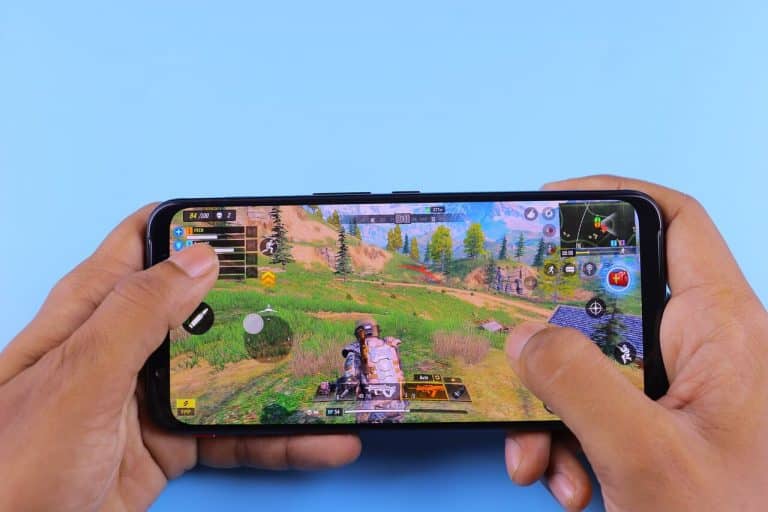 One downside to using some game boosters for android phones is how quickly they can drain the battery. Before long, the phone might start heating up and eventually run down. However, the game boosters recommended here will not drain your battery but will instead improve the speed of your android device.

On the Google play store, you’ll find a lot of game boosters for android devices. Note that not all applications available on the play store will improve your phone’s speed, so you need to carefully choose apps that really work. The good news is that they are also for everyone to download.

A good game booster must be able to shut down background apps and scan the phone for better performance. With the ‘game launcher’ you get both and much more. Additionally, there is a ‘do not disturb’ feature that allows you to enjoy your game without interruption of calls and other notifications. It doesn’t drain the battery too much and your phone’s memory doesn’t necessarily have to be large for you to enjoy your favorite games. Another feature of the game booster is the ‘child’ mode that disables the home button and other buttons when playing.

Read also: How to Improve Gaming Performance on Android

This app is naturally a phone cleaner but in the process, frees up spaces that were formerly occupied by junks. After that cleaning, your android phone will be optimized for any high-speed engagement. When the Speed Booster is enabled, any problem that could lead to the lagging of devices will be removed. It is a cleaning app game booster that will prevent crashes and screen blackout when high-speed games are being enjoyed. The app has other features like one-tap optimization, battery saver, virus scan, and internal memory management.

Read also: How to Overclock Android With and Without Root

Designed strictly for Android users, this advanced speed booster was designed to smoothen your gaming experience. If your android device has smaller RAM, this is the best game booster for you. It removes any possibility of lag or slow performances. It will remove any unnecessary apps that will naturally prevent your phone’s memory from speeding up when playing games. It completely optimizes the CPU, the RAM, storage, and other features that contribute to lightning speed gaming. The app will not drain your battery and it also optimizes your devices for other purposes apart from gaming.

When the android phone overheats, it possibly will lead to lagging. Under such circomstances, any high-end game will crash. The phone cooler app works at cooling the phone’s temperature and reducing apps that normally causes overheating of the device. It has a Space Cleaner and a Memory Cleaner that cleans the phone’s junk memory in a way that frees up the smartphone for an easy game launch. It reminds you to delete obsolete apps and files so they don’t take up too much space on your device.  You can also set a reminder for cleaning your phone’s junk so you don’t have to manually do it.

This game booster has the potential to improve your phone’s performance by up to 200%. While it is different from phone cleaners that deputize as game boosters, this app will optimize your android’s background service when you’re using high-speed apps like heavy graphics games. It can work with rooted and non-rooted phones.  With it, you get to play games without disturbance of calls and unnecessary notifications. It also saves your battery life and helps you manage your phone’s memory regardless of any hardware limitations on your android phone.

How to Download and Install a Game Booster on Android Devices

Most gamers worry about inconsistent hardware issues when downloading high-tech games with above-average graphics. While you may not be able to control the hardware issues, you can download any one of the best game boosters for android devices recommended in this guide.

Read also: How to Overclock Laptop CPU and RAM on Windows 10