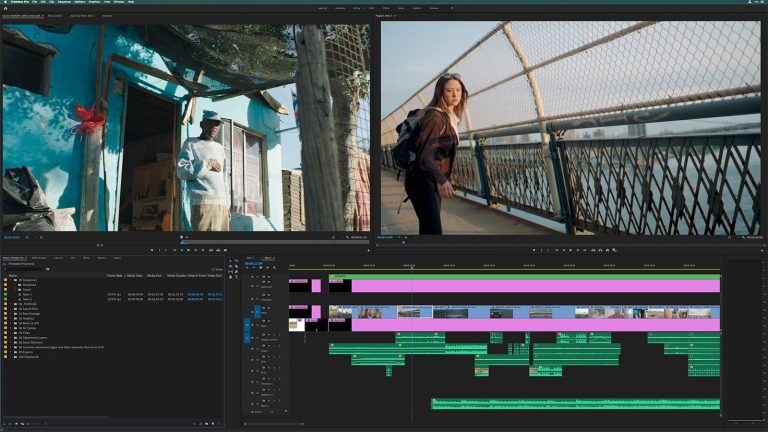 Making and uploading videos online is one of the most popular ways to build a following on the internet and even make money and build promising careers. Adobe has made it possible for just about anyone interested in making videos for TikTok, YouTube, and Instagram to make videos straight from their mobile devices.

Adobe Premiere Rush is a great option if you’re looking to create videos of 20 minutes or less, with built-in support for sharing them with friends and with social media followers.

So in this article, we’d be sharing the most basic and the most recommended Adobe Premiere Rush android requirements to help both in your selection of a new android phone for editing videos or to see if your phone will be able to do the job.

Adobe Premiere Rush works well on devices using Android 9.0 and later. We recommend that you get a device that has somewhere around 4GB minimum in RAM for optimal performance and at least 32GB in internal storage. Some smartphones that work great with Adobe Premiere Rush are Samsung Galaxy S20 and S20+, Galaxy A50, A70, Note 10, Note 9, and Note 8.

If you’re using Google Pixel 3 and 3XL, 2 and 2XL, and 1 and 1XL, you should be fine. Other devices that work great for Adobe Premiere Rush are the OnePlus 7, Sony Xperia, Xiaomi Mi, and ZTE Orange Neva Jet.

Just look through the specs of the phone you’re using and see if it works for you, but most new phones that have good RAM and ROM should support the video editing app by default.

If you’re using an iPhone, you might not need to change devices to use this app for video editing. Devices running on iOS 12 and later would work great for this video editing app. Anything from iPhone 9 and newer would be able to run the Adobe Premiere Rush seamlessly. If you’d like to download this app on your iPhone, click here.