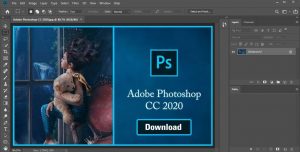 Adobe Photoshop is available for Windows and macOS users, and ever since its first version back in 1988, it has grown to become the industry standard for both raster graphics editing and the digital art world. In this article, we’d be taking a look at some of the main specs of this tool, and some minimum system requirements for anyone looking to run this software. So, let’s talk about Adobe Photoshop recommended specs.

I should also point out that these Adobe Photoshop recommended specs work the same way with machines running other operating systems. That means most new MacBooks will be able to run Adobe Photoshop without issues.